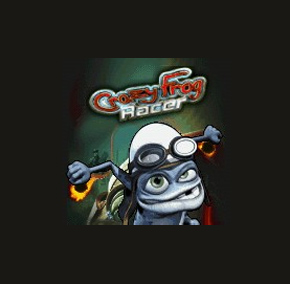 Mobile Phones games developer and publisher MobilityZone has announced a new game called Crazy Frog.This is the first game of the Crazy Frog series known as ‘Crazy Frog Racer’ which is now ready for handsets.

The features of Crazy Frog Racer mobile games include:

All major mobile phones available in UK market that is about 700 handsets support the game.