A bunch of retailers operating from physical stores are threatening to boycott the Apple iPhone 6 and iPhone 6 Plus because they are furious and also feeling helpless about the huge online discounts being offered on the exiting iOS handsets. The iPhone 5S is going for as low as Rs 30000 through certain e-commerce portals presently, which means more than Rs 20000 has been taken off its original price tag.

The reality is that we’re evidently seeing a shift in consumers’ shopping habits not just because of the convenience of purchasing items right from the comfort of their couches or chairs. Online stores are also able to offer products at lower prices seeing as they don’t have to cover as many overhead costs as solid brick-and-mortar stores.

The Economic Times points to a Convergence Catalyst study which puts the percentage of mobile phone sales being diverted from offline to online retailers between 12% and 14% per month. Thousands of store owners have apparently returned piles of iPhone 5S handset units since the lowered price of the handset is less than its actual cost.

But don’t take the last mentioned bit at face value due to the fact vendors could actually mean they’d be getting no profit from selling the exiting iOS smartphone after deducting the overhead expenditure of having them in stock. Online brands may be able to keep the iPhone 5S at its slashed rate and still earn a thin slice of commission though. 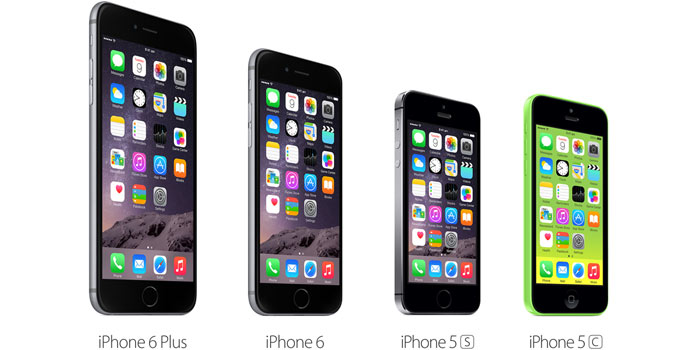 As revealed by an unnamed Apple exec, the offenders which include Amazon, Flipkart and Snapdeal, aren’t authorized resellers of the company’s handsets. Reportedly, Infibeam has been allowed to offer iPhone smartphones, while Flipkart can only vend iPad and iPod devices. Store owners may protest all they like; the Internet is bound to lead them to doom.

It’s not just Apple and its upcoming iPhone 6 as well as iPhone Plus that may be boycotted. Local companies like Micromax, Spice and Karbonn which have joined hands with Google to sell Android One smartphones online will also feel the heat from retail outlets soon.