Mobile broadband users in India will grow in numbers to reach four times the present figures by 2020, according to a new Ericsson report. Back in 2013, people accessing data on their mobile devices reached 9 crores. This has to do with smartphone penetration of 10% or 90 million devices and the prediction that these numbers will grow to 45% or 520 million mobile gadgets by 2020.

Ajay Gupta, Ericsson India’s Head of Strategy and Marketing, opines that a strong user base and high speed internet access would eventually mean that folks will demand data connectivity at all hours. The mobile subscriber base for broadband networks is calculated to increas from 79.5 crores since last year to 114.5 crores by 2020. 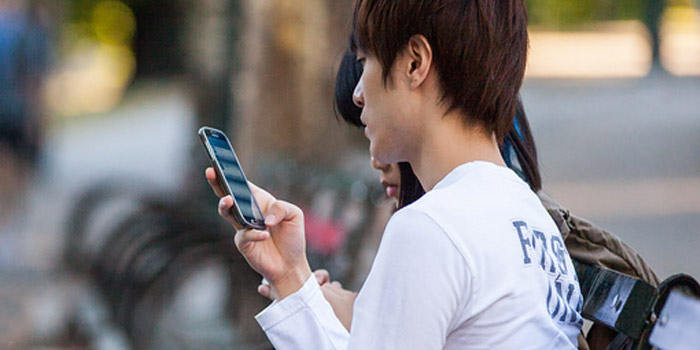 It has been claimed at 1/3rd or almost 33% of broadband data traffic originating from mobile gadgets is mostly due to users accessing chat (like WhatsApp, BBM, Line and other messenger services), browsing the web and engaging in social media. The Economic Times highlights Gupta’s stance that having data connectivity round the clock is bound to transform the way people live, interact with others and carry out business activities.

Going by Ericsson’s latest findings, in 2013, the average data usage per person was reported at 155MB each month. This amount is anticipated to touch 390MB a month per user by 2017 and then nearly double to reach 620MB a month per subscriber by 2020. Before this, ITU had said that 50% of data users will be from developing nations in the Asia-Pacific region by the end of 2014. Since India is a developing country, its mobile broadband user base has not burst to saturation point yet.