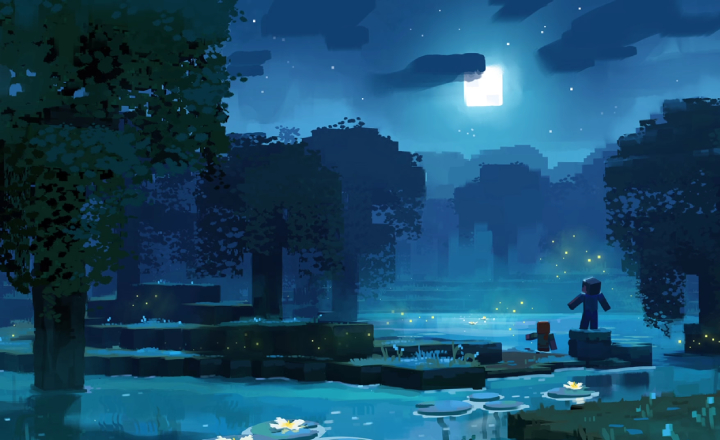 A section of Minecraft fans has been expressing discontent with Mojang’s recent announcement that Fireflies will not form part of the upcoming The Wild update. During a recent Q&A video, the studio had given an explanation behind the reason fireflies were removed from the update and that has not gone down well among the fans.

Every year, the game’s developers release big updates that add new features, giving folks who come up with Minecraft castle ideas or barn ideas much more variety in terms of what they can build. The Wild update is slated to arrive later this year with mangrove swamps, an underground world called the Deep Dark, and new animals that were supposed to include fireflies.

While addressing questions posed by the community, Mojang producer Anna Lundgren, said that fan feedback made them realize that many species of fireflies and firebugs are poisonous to frogs. And since fireflies were supposed to act as a food source for the frogs, the decision to remove them was taken. While this may be logical, fans have since started questioning the large number of other anomalies that already exist in the game.

“Seriously? We’re playing a block game here where I slap cows with food and it impregnates them,” wrote Redditor JetpackWater on a thread discussing the statement. Minecraft fans have also started calling this the Mild Update in response to the features that are being cut from it.

Minecraft’s The Wild update doesn’t have a release date yet but we do know that it will arrive as Java Edition 1.19 and Bedrock Edition 1.19.0. Themed around “scary things” and nature, it will also include ancient cities and mobs like the warden, the tadpole, and the allay.

We’ll have more on The Wild update for Minecraft when new details about it are out.