Home Apple Mighty Eagle for iPhone gets angrier this time, will help gamers in... 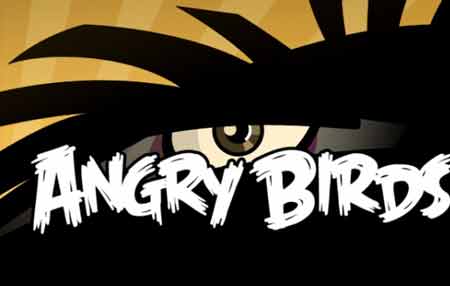 We’ve already been taken to tasks and scolded by Angry Birds. Probably having found that dose slightly less, Mighty Eagle for iPhone is now announced by Rovio.

The company has opened up the exciting addition as an SDK and made it acquirable for other developers. With this, developers will be enabled to integrate the Mighty Eagle functionality into their games and offer users a new gameplay experience from Angry Birds.

“The gameplay opportunities of Mighty Eagle are far too massive to be contained in a single game,” stated Mikael Hed, CEO of Rovio. “By offering the Mighty Eagle SDK, we are giving other developers the possibility to take this fun, spectacular experience to their games and apps.”

During the initial period, the Mighty Eagle SDK will be obtainable for the iOS platform. All set to lay difficulties on the gamers’ path, the game can be purchased in Angry Birds.

The exciting Mighty Eagle SDK will be strung out to other platforms in the coming weeks.