If you’re planning to buy a Microsoft Lumia phone in India, but are worried about it resale value, the Redmond giant will make it easier for you to upgrade to a newer Windows Phone device in the near future. The company has revealed that it plans to introduce a buyback option in the country where customers can exchange their old Lumia for a sweet discount on a new release.

Speaking to the Economic Times, Microsoft India’s Managing director of mobile devices, Ajey Mehta, has disclosed that this initiative is mainly meant to improve sales in the country. The company apparently sees ‘massive growth opportunities’ in the Rs 6000 to Rs 15000 price bracket. And with the buyback option, Lumia Windows Phone users will be given the best resale rates. 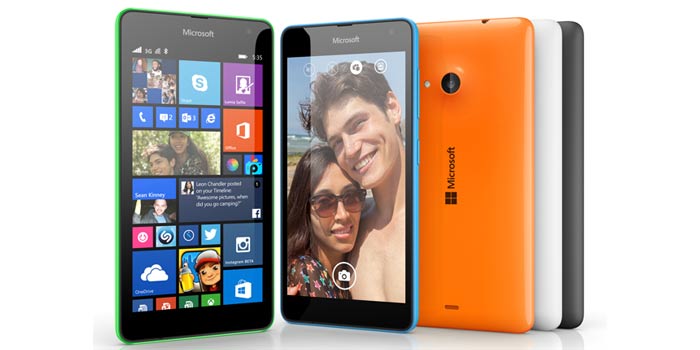 According to Microsoft, the scheme will ensure a peak discount to Lumia owners, which is equivalent to about 65% of their device’s value if they decide to upgrade to a more powerful handset within a span of three months. And if you plan to exchange a smartphone in the next three months, the discount rates can vary from 10% to 50%.

The condition of your current Lumia device will basically play a vital role in determining how much will be given to you in exchange since this will be reviewed before an offer is made. The company also went on to say that the buyback promo will also be valid for phones which are even damaged.

For instance, a Lumia phone which isn’t in working condition will still be able to land a discount of 10%. On the downside, Microsoft won’t be showing your old Lumia handsets any love if you decide to upgrade after six months of purchase.

Microsoft is yet to disclose when the buyback offer for Lumia smartphone series in India will go live.