Microsoft has dropped a huge bomb today by disclosing that calls placed to and from Skype to mobile phones and landlines in India will be discontinued from early next month. So if you mainly use the service to make calls within the country, we’d recommend against renewing your subscription.

Microsoft will pull the plug on the service on November 10. To make things clear, only calls made to landlines and mobile phones from within India are being restricted. This means that you’ll still be able to contact others outside the country via Skype and even receive or make calls to India from other locations outside the borders. 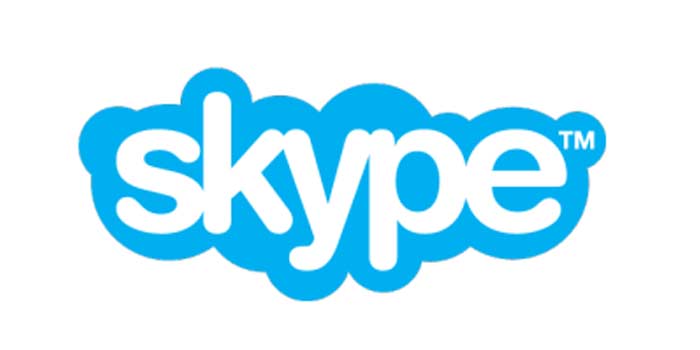 Skype-to-Skype calling which is absolutely free won’t be affected either and you can continue using credit to send text messages to contacts. Microsoft hasn’t provided a reason behind this decision, but Medianama notes that it’s most likely due to legal reasons.

Also read: Google to launch a free messaging service in 2015 to take on WhatsApp

So until November 10, you’ll be able to continue using your Skype Credit to make calls to phones and landlines in India. For reminder’s sake, be sure to cancel your subscription if you plan on using the calling service in the country only. More information and assistance on how to close your subscription can be found on the company’s support website.