The Microsoft Surface Pro 4 and Pro 3 have finally arrived in India and are now up for pre-orders exclusively via Amazon, which will be its home for the next 6 months. The premium tablet series has never been released in the country before. 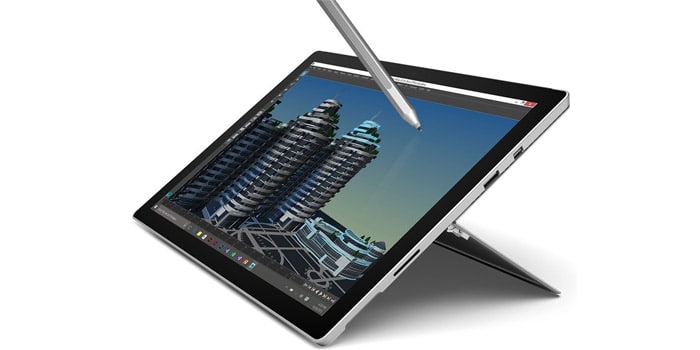 The older Surface Pro 3 is bit lighter on the pocket with its Rs 73990 price tag. It’s 4GB of RAM, 128GB SSD and Intel Core i3 version is the only one available. The device came out nearly 2 years ago, though, and is apparently 30% slower than the Pro 4. It additionally doesn’t ship bundled with the Surface Pen like the newer model does.

People looking to use the stylus will have to pay Rs 5990 for it. Furthermore, the Type Cover keyboard has to be bought separately for both tablets at Rs 12490. At the international launch of the Surface Pro 4 in October 2015, the company had claimed it was 50% faster than the Apple MacBook. The Microsoft slate will have to compete with the iPad Pro in India, which starts at Rs 67900.

Specifications of the Microsoft Surface Pro 4 at a glance:

The Microsoft Surface Pro 4 and Pro 3 will be released on January 14. You can pre-order the devices now via Amazon India.