Microsoft’s latest Lumia Denim update has started hitting WP8.1 smartphones in India bringing the latest enhancements and features to users. So far, the Lumia 520 and the Lumia 525 smartphones have started seeing the new OS popup for download and other phones are expected to follow soon.

Just so you know, the Lumia 830, the Lumia 730 and the recently launched Lumia 535 come with the Lumia Denim update preloaded. All phones in the WP8.1 lineup will be getting the new software soon and Microsoft has also promised to update them to the upcoming Windows 10 OS. 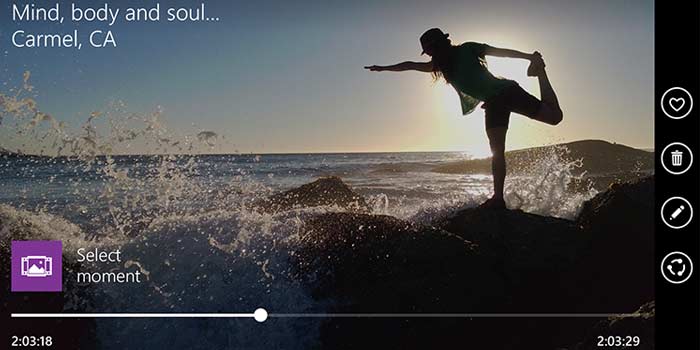 The new firmware is being rolled out over the air, so you should be seeing a notification on your Lumia 520 and 525 handsets popup automatically. If you’re yet to get the update, it could take a bit longer to reach you or you could try to manually search for it from the settings menu.

Also read: Lumia customers in India will be treated to Microsoft buyback offers

Lumia Denim brings along some pretty great features and many enhancements. They include the Lumia Camera app which replaces Nokia’s software, offering a faster and more intuitive experience, an updated Glance Screen UI with more data being pulled from Bing and ‘Hey Cortana’ voice activation for touchless control.

The last capability has been made possible owing to the SensorCore technology and is only available on the Lumia 930, the Lumia Icon and the Lumia 1520. Do checkout the video embedded below for a better look at what the update has to offer and also a complete guide on how to backup your content as well as upgrade to the latest release.

Some of the features introduced with Lumia Denim aren’t likely to be present on the update for the Microsoft Lumia 520 and 525 smartphones owing to hardware limitations.