Home Windows Phone Microsoft says its going to upgrade all Lumia devices to the new...

Microsoft has gone on to reveal that all Lumia devices running either Windows Phone 8 or 8.1 will be provided with an update to the Windows 10 version whenever it’s released next year. This is pretty big news, especially since WP 8 handsets date as far back as 2012, which also raises the question of whether their hardware will be capable of handing the new software.

However, that’s Microsoft’s lookout now that it has confirmed that these old devices are in line for an upgrade. This news about the Windows 8 update was revealed by the company via the official Lumia Twitter account in the form of a reply for a question posted by a fan. 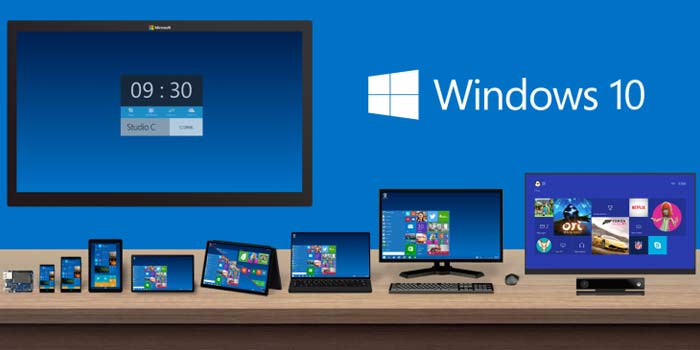 When Windows Phone 8 was released, no device running the 7 versions of the OS were provided with the update owing to several difficulties involved in the process. This hurt Microsoft’s image badly, but this time it has ensured that a similar situation does not arise, at least for its own (Nokia-made) smartphones. Third-party manufacturers are still to confirm whether their WP 8 handsets will receive the Windows 10 boost or not.

The lowest-end smartphone that will indeed be getting the update is the Nokia Lumia 520 which is one of the best-selling Windows Phone handsets of all time. It ships with a 4-inch 480 x 800 pixel display and just 512MB of RAM. Moreover, a mere 1GHz of clock speed is achieved by its dual core processor originating from Qualcomm.

If you ask us, Microsoft seems to have done well to create an advanced Windows 10 platform which will run on a smartphone as old as the one we just talked about. 2015 is when the update is supposed to arrive, so there’s still a long way to go before you’re able to download it.