Windows Phone users of the Truecaller app are finally getting the Live Caller ID feature iOS and Android devices have been enjoying for some time. Don’t blame the application developer for not bringing this facility to Lumia devices until now; Microsoft decided to lift the necessary API restrictions to allow the aforesaid change only recently.

But the special partnership with Truecaller which brings in Live Caller ID to the Microsoft mobile OS is only available to owners of Lumia devices running Windows Phone 8.1 Cyan or higher. As the name clearly indicates, the updated app now displays the name behind an unknown number in real time. So users are informed about the identity of a person trying to call them as the phone rings. 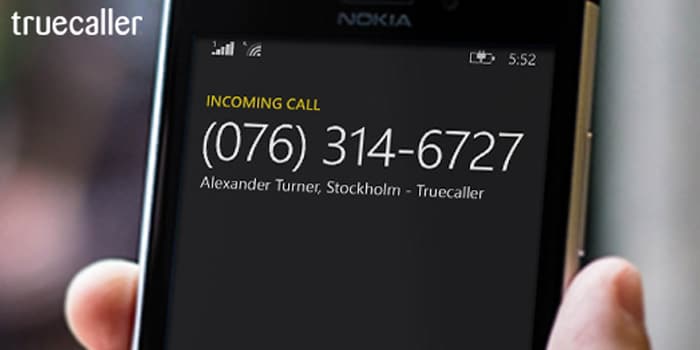 Of course, that’s providing the caller’s name is registered in the Truecaller database. The Truecaller application is like a telephone directory which is crowd-sourced seeing as numbers and identifications are pulled from the contact lists of users willing to provide the information. This means that you can see who is calling you even though the concerned person’s details are not stored in your device.

Since Truecaller is immensely popular (85 million users worldwide), there are pretty high chances of it having the caller ID of an individual who is not in your list of contacts. The app has been up for download through various marketplaces such as iTunes, Google Play and Windows Phone. Users of the last mentioned mobile OS were however, not provided with Live Caller ID till now. 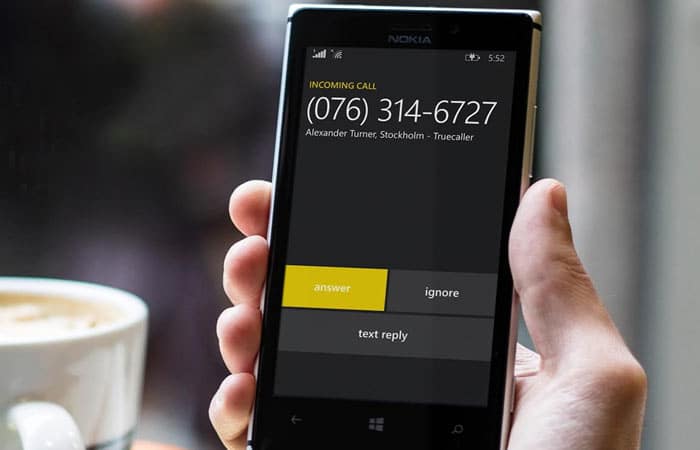 Apart from delivering Live Caller ID to Windows Phone device users, Truecaller also enables reverse number lookups, blocking of unwelcome calls and more. Of course, these are not features that are specific to certain operating systems, but it works across platforms.