You’d think Microsoft would be tightly embracing the Nokia X Android smartphone instead of only caring about Windows Phone devices like this Lumia 630 Moneypenny that just leaked, right? Well, the tech giant is either too proud to admit Android is a far more appealing OS that Windows Phone or it’s a bit deluded.

We’re not saying Microsoft’s mobile OS will never be as good as Android. But Google’s is the one that has built many companies like Xiaomi, Micromax and even Samsung, into the big names they are today. And it has always been far more popular than Windows Phone. 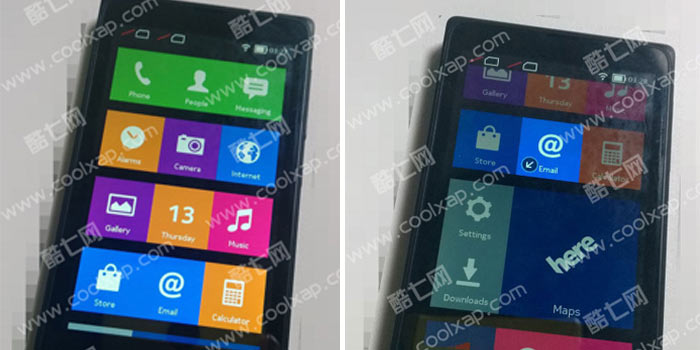 The Nokia X (codenamed Normandy) may help the Finnish brand climb out of the cesspit it is drowning in at present. And Microsoft really needs that since it’s taking over the mobile manufacturer’s device and services business. It’s not likely to churn a reasonable profit out of Windows Phone unless it has some amazing strategy up its sleeves.

Nokia tried really hard with the Lumia series after all. And it was forced to sell to Microsoft. So it was quite surprising that Vice President of Windows operating systems, Joe Belfiore, wasn’t prepared with an answer when a journalist at the concerned MWC conference asked him about the possibility of a Nokia Android smartphone.

According to CNET, Belfiore fumbled before replying with a ‘Some things we’re excited about, some things we’re less excited about.’ This apparently has to do with the company being forced to keep up appearances. We mean, imagine giving off the impression that Windows Phone is great, but Android is better, to manufacturers using the Microsoft mobile OS. 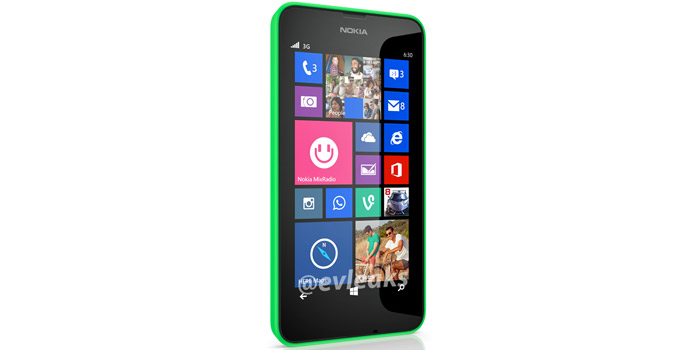 Meanwhile, in the rundown to the MWC announcements, @evleaks has outed this picture (posted above) of the Lumia 630 Monneypenny. If the photo is anything to go by, then the Windows Phone device will have a first – onscreen buttons as opposed to capacitive ones. Let’s wait and see. The MWC 2014 has kicked off!