No OEM (except for Apple) wants to pass up on the festive season in India, not even Microsoft as the Lumia 930, 830 and 730 smartphones are here and ready to go on sale in the coming days. With the three latest additions, the Redmond giant’s entire portfolio has made its debut in the country and we’re here to tell you what’s so great about the newest members.

Let’s start off with the current flagship smartphone, the Rs 38649 Nokia Lumia 930, which is basically a smaller version of the super-size Lumia 1520 phablet. It features almost similar hardware with no major downgrades expect for the lower capacity battery which is expected since the new handset is much smaller. 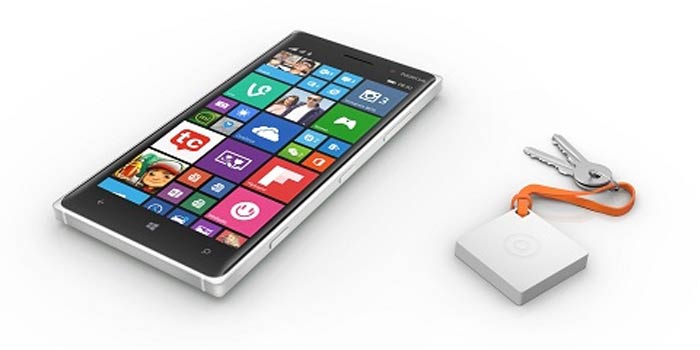 While the previous flagship, the Lumia 1020 smartphone, focused mainly on imaging, this one offers a good balance between camera capabilities and performance. It features a 20MP PureView snapper on the rear which is as impressive as the 41MP sensor on the former device and there’s some pretty great software backing it up too.

Here’s a quick look at the Nokia Lumia 930 smartphone specs: 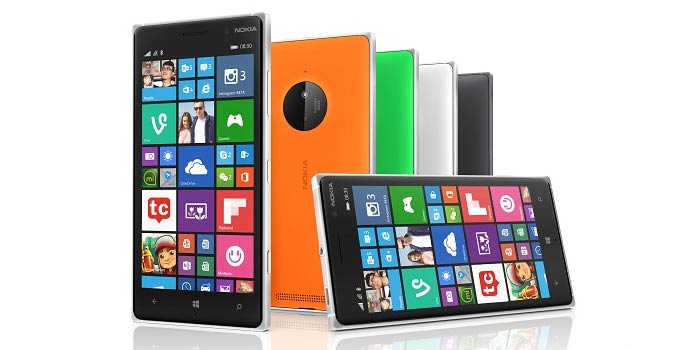 Next we have is the Lumia 830 which has earned itself flagship status since it offers the PureView technology at a mid-range price of Rs 28799. The rear camera may not be as great as the 930’s, but it can still deliver good results with its 10MP sensor. The hardware, however, isn’t exactly what you’d expect in this category. 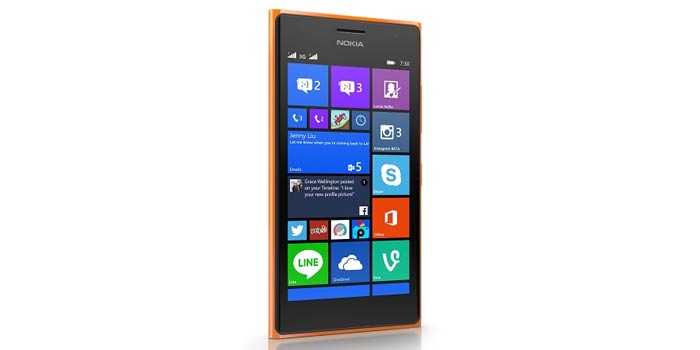 Then there’s the Lumia 730 which was one of the most looked forward to devices prior to its IFA 2014 announcement. At Rs 15299, this mid-range handset is quite a bargain and it’s the only device on this roster to offer on-screen navigation keys instead of physical ones and dual SIM support. What’s more, Microsoft is touting it as the first phone that’s designed specifically for selfies.

Have a look at the Lumia 730’s key specifications:

Also read: Nokia to come up with budget-friendly 4G and 3G smartphones for India

For reminder’s sake, Microsoft will put the Lumia 930 on sale beginning October 15, while the Lumia 830 and 730 will hit stores on the 8th and 6th, respectively. While the latter two phones come with the latest Denim update preloaded, the flagship device will need to be updated to get the new features.