The Microsoft Lumia 650 Dual SIM has officially been launched in India, just a few days after its arrival was leaked via a listing on e-commerce site Amazon. While the online retailer had put the phone up at Rs 16599, the phone is actually priced at Rs 15299.

This is good news for people looking to buy the Microsoft Lumia 650 Dual SIM, given the earlier value was a bit too high for a phone pitched as an affordable option. The company has notably decided to bring only the dual-SIM version of the phone here. The main talking point of the device is its in-built Windows 10 OS, making it one the cheapest smartphones by the company to run the software. 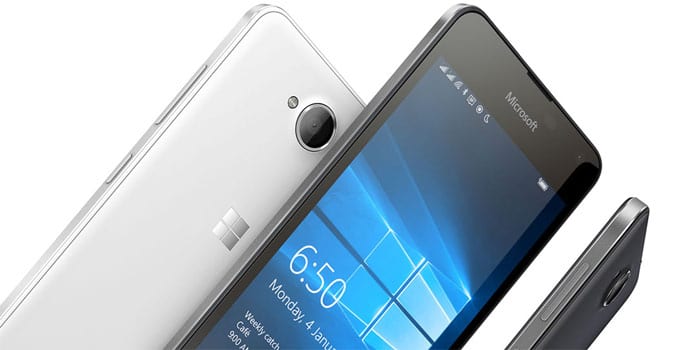 The 4G-ready Lumia 650 Dual SIM may well be one of the last entries in the series that Microsoft will produce. An earlier report had claimed that the company was looking to focus on the premium segment instead of the affordable sector. There have even been rumblings about a potential Surface Phone in the future, though nothing has been confirmed yet.

A quick look at the main specifications of the Microsoft Lumia 650 Dual SIM:

Once again, the Microsoft Lumia 650 Dual SIM is now available through offline and online stores across India at Rs 15299.