The Microsoft Lumia 640 and Lumia 640 XL smartphones are likely to be officially launched in India in the next few days as the company has sent out invites for an event scheduled for April 7. Now, of course, the company hasn’t mentioned either of the two handsets on the invite, but the tagline which reads ‘inspiration doesn’t only work 9 to 5’ does hint at new hardware.

It was previously speculated that the Microsoft Lumia 640 and Lumia 640 XL will go official in April and the Redmond giant was even seen shipping large quantities of both devices into the country. Then again, there’s the possibility of the Lumia 430 also making its debut since the company pegged its global release for this month as well. 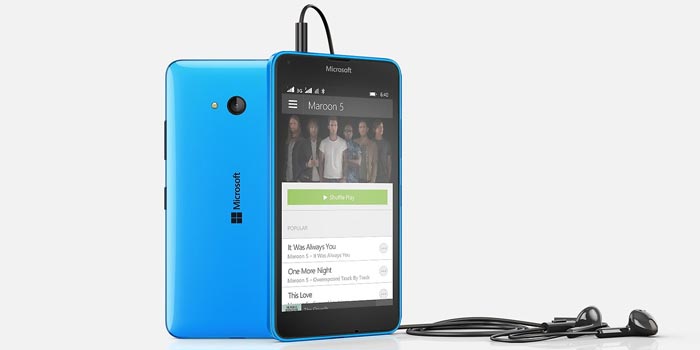 Also, all three options have been listed on the company’s India website as coming soon. The Microsoft phones in question are new mid-range releases and share similar specs to cater to the affordable market.

The main difference between the two is that the Lumia 640 is a 5-inch release, while the Lumia 640 XL falls in the phablet category with a 5.5-inch touchscreen. The core hardware is the same for the devices, but the former comes with a 2500mAh battery and the latter has a 3000mAh power pack. 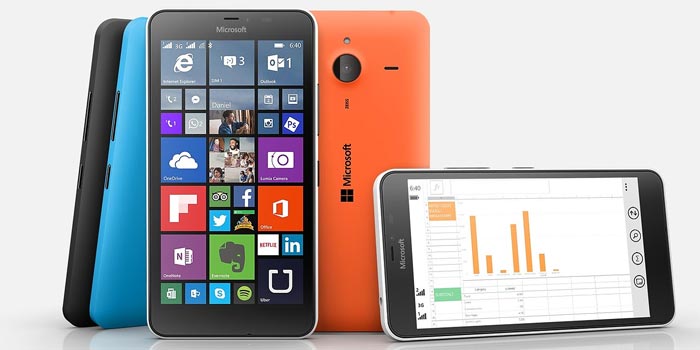 There’s a good chance that the LTE versions of the Microsoft Lumia 640 and Lumia 640 XL will also arrive in India as they’ve been listed on the country-specific website as coming soon as well.