The most affordable Lumia smartphone, the Microsoft Lumia 430 has made its way into India in the form of a dual SIM model which has its price set at just Rs 5299. This device runs the latest Windows Phone 8.1 OS, but more importantly, it’s eligible for the Windows 10 update that will be issued to it later this year.

The Microsoft Lumia 430 joins a pack of other affordable Windows Phone smartphones that have made their way into India lately. These include the Lumia 435 which is selling now at a lowered cost of just Rs 4999. So that doesn’t quite make the 430 model the cheapest Windows Phone device out now, but that’s what Microsoft prefers to call it anyway. 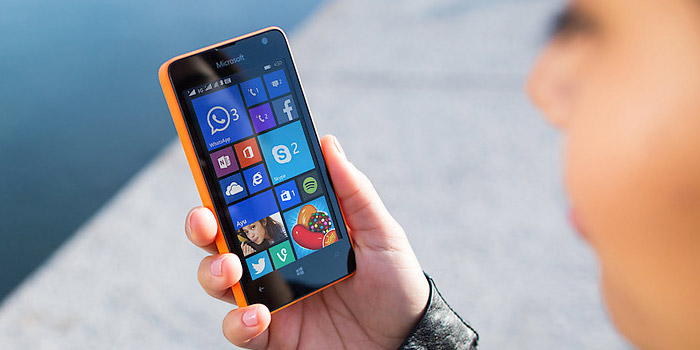 This handset grabs some pretty low-end specs, with the highlights among them being a 4-inch WVGA display and a 2MP rear camera. Microsoft has moreover, chosen to grant it the tried and tested Qualcomm Snapdragon 200 chipset bearing a 1.2GHz dual core Cortex-A7 processor and an Adreno 302 GPU.

Here’s a neat look at the key specs of the Microsoft Lumia 430: 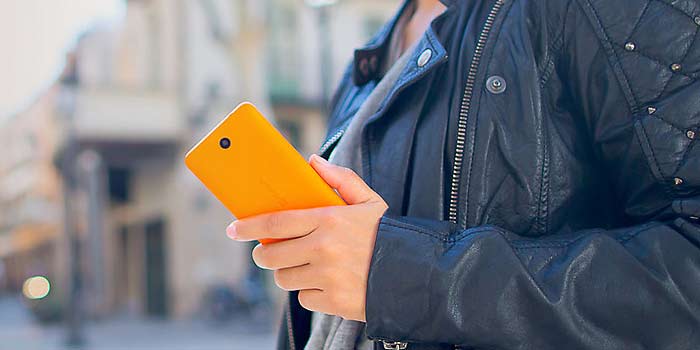 The Lumia 430 also possesses a VGA front snapper for selfies and video calling, whereas it offers 8GB worth of storage space to its buyers. There’s of course scope for further expansions thanks to the fact that a microSD card slot supporting 128GB of added storage is present on the device.

Also Read: Microsoft might be forced to start making phones in India due to hiked import excise

The Microsoft Lumia 430 will be made available in India through online as well as offline retail channels from today onwards.