Windows Phone fans who do not wish to spend much on their next smartphone, can take a hard look at the new Microsoft Lumia 430 which happens to be the cheapest WP handset ever. Its price has been set by the Redmond-based company at $70 which roughly translates to around Rs 4400.

At that retail value, you’ll be getting a dual SIM-supporting 4-inch device that will come equipped with Windows Phone 8.1 and the latest Demin update. Moreover, it has also been made clear that the Microsoft Lumia 430 is eligible for the Windows 10 upgrade that’s to be made available later this year. 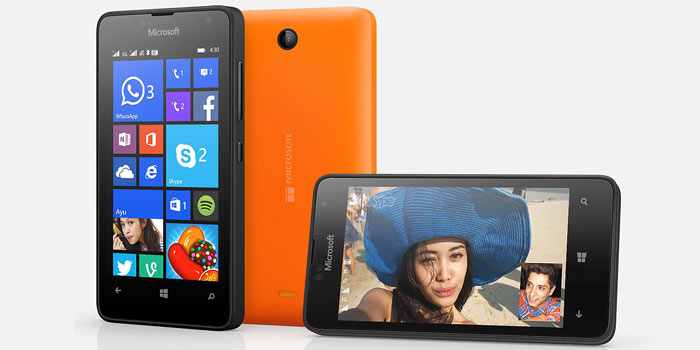 Microsoft will pre-install its Office suite on this device, and will even offer 30GB worth of OneDrive cloud storage free with it. Coming to its hardware, it’s highlighted by a 4-inch WVGA display that’s accompanied at the front by a VGA selfie camera.

The rear surface of the Luma 430 bears on it a 2MP snapper, while the smartphone’s internals include a 1.2GHz dual core Qualcomm Snapdragon 200 processor and 1GB of RAM. There’s 8GB worth of storage present on it as well, apart from a microSD card slot that supports an additional 128GB of space. 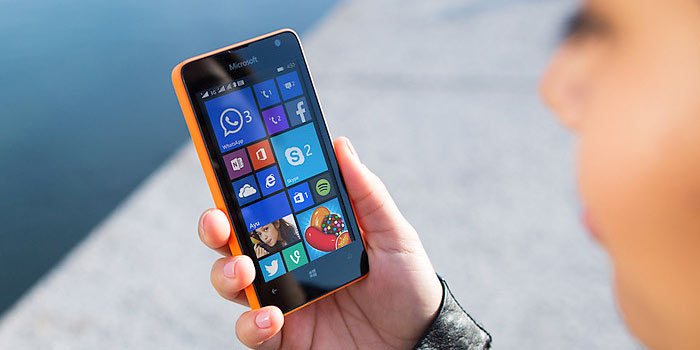 Here’s a quick glance at the specs of the Microsoft Lumia 430: 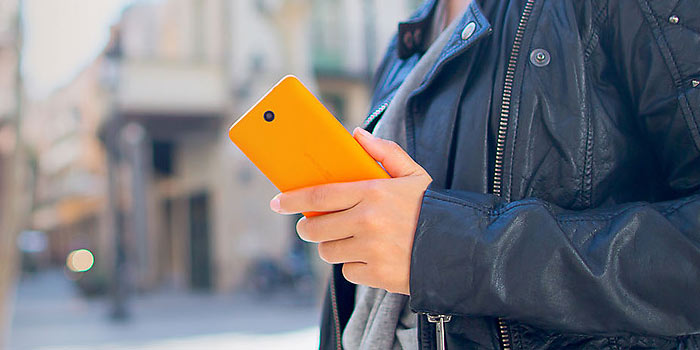 The dual SIM Microsoft Lumia 430 smartphone will be made available this April in orange and black color options. There’s no word at hand on the exact timeframe of its Indian release though.