Microsoft Devices has announced quite a tempting set of offers for the Lumia 830 handset which will now be sold with freebies to perhaps entice buyers in India to steer away from Android phones that are selling like hotcakes at the moment. Rs 6000 worth of Snapdeal discounts, Vodafone data at no charge as well as free movies and TV shows are on the table for those who buy the device.

There’s a bit of a catch with regards to how the Rs 6000 discount on Snapdeal works. Firstly, it applies only to products purchased from the fashion and home decor categories, while you should also have items worth Rs 2100 in your cart in order to get a minimum discount of Rs 1000 on them per month. This will go on for 6 months, thus covering your entire amount of Rs 6000. 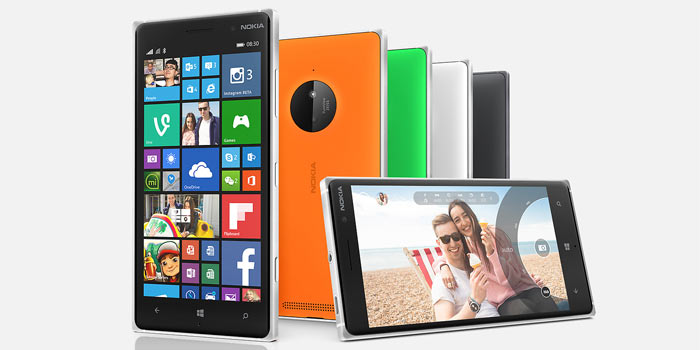 Microsoft Devices has also decided to offer a free subscription of the Box TV app to every buyer of the Lumia 830 in India. This will net them 60 days of endless streaming of movies and TV shows on the device.

And then there’s free Internet that’s being doled out as well. Vodafone subscribers without an active data pack will be able to grab 2GB of bandwidth per month for a period of 2 months.

The Lumia 830 from Microsoft Devices is currently being sold in India at Rs 28249. But there’s quite a bit of value being added to it by the new deals, making it a device to consider for Windows Phone enthusiasts.