In particular, Microsoft says that Wand Labs’ skills will strengthen its position in the slowly growing conversational intelligence sector. In the company’s own words, this area of innovation is meant to bring together the natural flow of human language and advanced machine intelligence for a more smooth experience when interacting with technology. 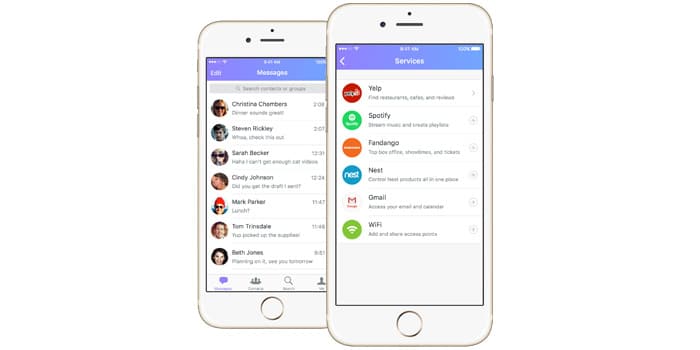 The concept sounds similar with what Facebook Messenger is trying to do with its AI bots. The service basically lets you interact with the app to order things like cabs. Microsoft in its own vague way is looking to connect people to knowledge, information, services and other individuals.

The new development is supposed to help build on and extend the power of Microsoft Azure, Bing, Office 365, and Windows to empower developers. In a blog post, the company’s Corporate Vice President spoke about taking advantage of the Wand team’s expertise in the areas of semantic ontologies, third-party developer integration, services mapping, and conversational interfaces.

These strengths have apparently made Wand Labs the perfect candidate to join the Bing engineering and platform team. The search engine is currently focusing its efforts on intelligent agents and chat bots, which Microsoft is terming as part of its Conversation as a Platform strategy.