Lava and Karbonn are the two Indian mobile handset manufacturers who will be getting the Windows Phone OS from Microsoft for free. This means that the Redmond-based software giant has decided to waive the license fee that it charges every company which wishes to use this platform.

India is one of the biggest markets for smartphones as of now and it is mostly dominated by Android. Windows Phone has a less than 10 percent of market share in the country and this may have prompted Microsoft to do away with the fee and make the OS free of charge, just like Google’s OS. 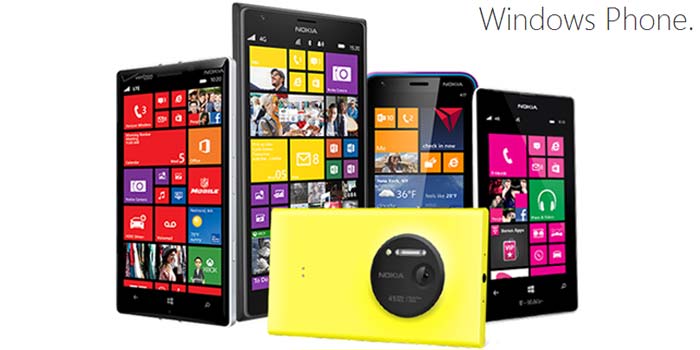 This piece of information was revealed by sources familiar with the deal to the guys over at Times of India. Since last year, these Indian companies were trying to get their hands on the said operating system, but they couldn’t come to an agreement due to the license fee. It’s understandable, considering that Lava and Karbonn sell budget smartphones in India.

Whether Microsoft will let go of the fee for global companies or not, has not been disclosed. It should be noted that this particular deal was not even made with Nokia, a company which exclusively manufactured Windows Phone gadgets. The Finnish manufacturer had to pay at least $20 for every device it sold.

Now that the collaboration between Microsoft and India companies like Lava and Karbonn has been made, we can expect to see budget-friendly devices running Windows Phone coming soon to the subcontinent. The software giant has refused to comment on the matter.