Home Micromax Microsoft and Micromax to come up with a Windows 8.1 tablet-laptop hybrid...

Microsoft and Micromax are up to something, even as they are both teasing the launch of a certain ‘smart’ device that is planned to be unveiled on April 30. We haven’t been told what this particular product will be, and hence the guessing game is on in full swing.

An event will be held in New Delhi tomorrow, that’s April 30, in which representatives of Microsoft and Intel will also be in attendance. This can easily make us guess that a Windows 8.1-based tablet could be on the cards. However, through one of its teasers, Micromax has made it clear that its upcoming ‘smart’ product is not a tablet. 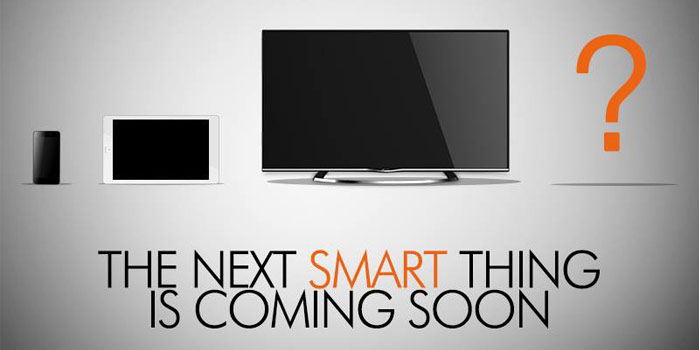 And it’s due to these observations that the new device is being believed to be a tablet-laptop hybrid. If that’s indeed the case, Micromax will be taking a huge leap ahead of its competition. A long time ago, a product named Laptab was unveiled by the Indian smartphone giant, as a dual-booting hybrid running both Windows and Android operating systems.

This concept never materialized into an actual product owing to licensing issues with Google and Microsoft. It’s perhaps the LapTab that will be revived by the company in tomorrow’s event. Or there is even the possibility of it having given up on the idea of a idea of dual-booting gadget, and just infused Windows into the device. 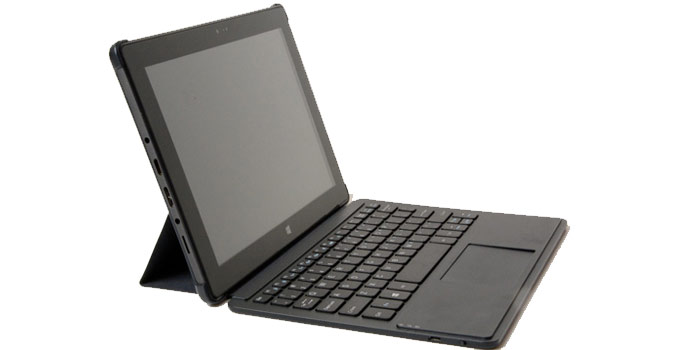 It’s hence that the speculations have narrowed down on a Winnows 8.1 tablet-laptop hybrid being the star of the show. Of course, this could be wrong, and Microsoft, Micromax and Intel may surprise us with something really unexpected as well. Let us wait and find out.