Micromax’s new Yu Yureka Plus smartphone has been out for a very short time, but the device has already been blessed with a price drop by its makers. Rs 1000 have been cut from its retail value, resulting in its new cost being Rs 8999.

Above all things, this will help the Yu Yureka Plus smartphone better compete with the Lenovo K3 Note which is its biggest rival at the moment. Interested parties will be able to purchase the device at its new retail value during its next flash sale which will be held on August 6. 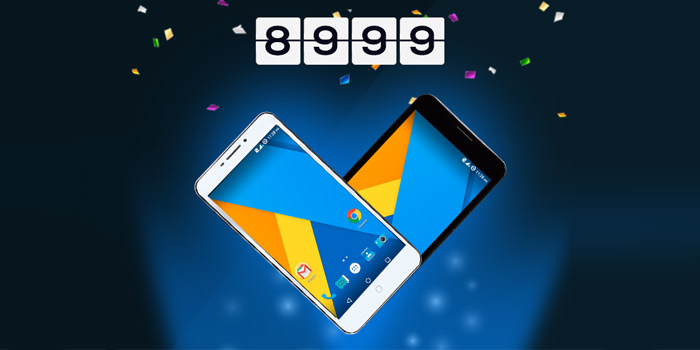 However, those who have already bought the Yureka Plus through its previous flash sales are bound to feel cheated owing to the fact that the device has been around for just two weeks. This issue will be taken care of by the company by offering a Rs 1000 Amazon gift voucher to them. They will be provided with the voucher within the next 15 days.

A quick glance at the main specs of the Yu Yureka Plus: 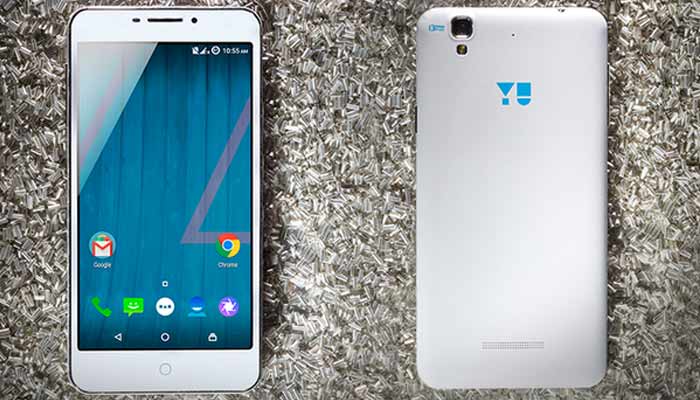 This new Yu handset boasts of being an incredibly sturdy device owing to its Corning Gorilla Glass 3 protection, its polycarbonate shell and its reinforced chassis. Just like its predecessor, it features a 5.5-inch display but this panel kicks in a higher resolution at 1080p. An improved camera is also onboard moreover.

Like we said, the Yu Yureka Plus will be made available at its new retail value of Rs 8999 via its third flash sale that is to take place on Amazon on August 6 at 12pm.