Micromax has officially confirmed the news of it working on a second YU smartphone under the codename Project Caesar. And the company also went on to say that the device will arrive with Android 5.0 Lollipop inside, all while taking a shot at Xiaomi for offering older versions of Google’s mobile OS even with new phones.

The official YU Twitter account poked fun at the Chinese company by saying ‘KitKat in the age of Lollipop? Give me (reference to Xiaomi’s Mi brand) a break.’ As you probably know, the latter is still updating its devices to Android 4.4.4 KitKat and this means that Lollipop isn’t going to arrive anytime soon. 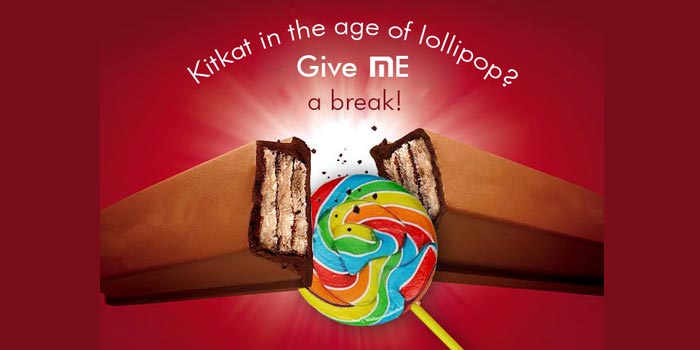 Well, the OEM does have its own MIUI 6 ROM which delivers a completely unique experience not found on stock Android and also a lot of features Lollipop offers. A second teaser which was posted yesterday suggests that Project Caesar is 60% complete. No other details have been revealed and we’re yet to see any info on the smartphone surface.

There’s a good chance that the upcoming Micromax handset will be smaller than the Yu Yureka which offers a 5.5-inch HD display. And seeing as the current smartphone is merely a rebranded version of an off-the-shelf product from China, Project Caesar will most likely be the same. 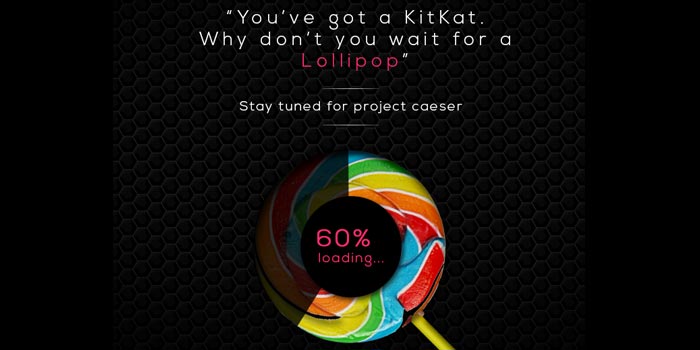 Here’s what the Yu Yureka has to offer in specs:

The YU Project Caesar is expected to go official sometime in April. The company also revealed previously that it will be working on devices other than smartphones which means tablets and wearable device could also be on the list.