The much awaited fruit of a partnership of Micromax with Cyanogen to release smartphones equipped with the latter’s Android-based OS under a new YU brand, will be witnessed officially on December 18. Invites for an event for this unveiling are currently being sent out to the press by the Indian manufacturer.

Not much is known about this Micromax YU smartphone. But it has already played witness to a recent controversy in India. The maker of the Android-based Cyanogen OS which will run the forthcoming device, has signed a deal with the company to keep the software exclusive to its products in India. 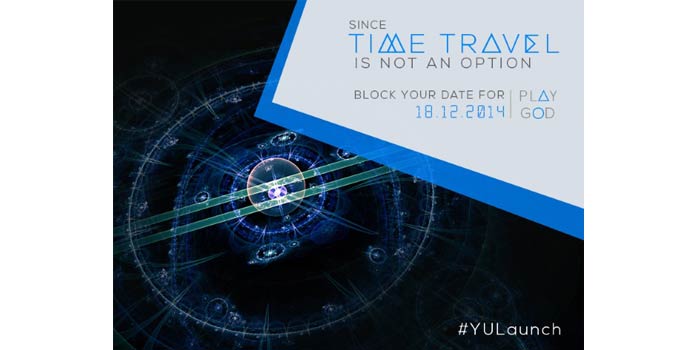 It was hence announced that the Cyanogen OS-equipped OnePlus One which has just made its debut in the country, won’t receive any software update support here. The company then made a confusing statement that led everyone to believe that update support would indeed be there for the One handset, but later made it clear that no Indian model will get the downloads owing to its Micromax deal.

The YU smartphone which is supposed to be unveiled on December 18 will of course, be part of new range of such devices that will be released into the Indian market. A rumor has told us that it may ship with a 64-bit Qualcomm processor aboard, the exact model of which remains unspoken. However, we’re guessing it will either be the Snapdragon 410 or the Snapdragon 615.

December 18 is just less than a week away from now; so we won’t have to wait for long in order to see the new Micromax YU smartphone in the flesh. You should stay tuned until then.