Micromax and Vodafone have decided to announce a special offer for the Canvas Knight A350 in India, delivering what else but free data on the latter’s telecom network. But the aforementioned phone won’t be the only one from the homegrown brand to come with the promotion, although it is the first from the company to land with this.

According to the said deal, Micromax Canvas Knight buyers can access up to 2GB of data on Vodafone India’s 3G network. But there are three strings attached in order for you to be eligible to receive the pack. You have to start by being a customer of the service provider and then, you also have to be a prepaid subscriber. What’s more, you only get to take advantage of the promo if you don’t have a data plan activated already. 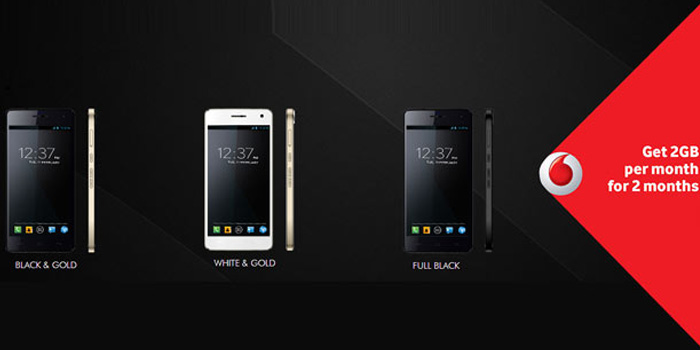 The Vodafone 2GB data offer will be rolled out to users of other Micromax phones in the near future, according to the two parties collaborating over it. The Canvas Knight which costs around Rs 20000, is quite easily one of the company’s best smartphones in its portfolio at present. Scroll down for the specs list and see for yourself, if you so wish. As for the Vodafone deal, it is valid until October 31, 2014, and will be activated the moment you slip your SIM into your phone’s card slot. 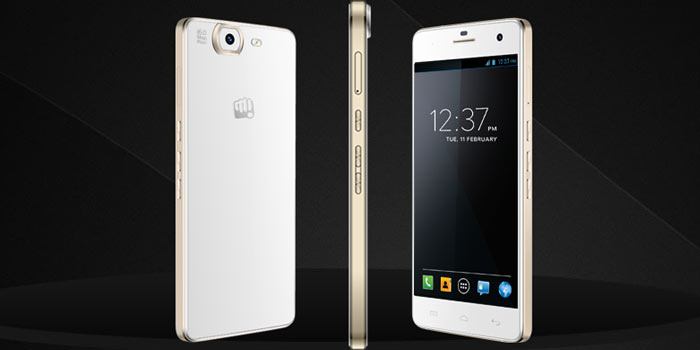 The Micromax and Vodafone tie-up over the free 2GB data plan bundled with hardware isn’t the first of its kind in India or anywhere else for that matter. Network operators have been baiting consumers with similar offers for many years now, if you remember those deals for free Facebook packs and what not that used to come printed on your newly bought device’s packaging.