The Micromax Unite 2 was one of the first smartphones from the company to get a promised upgrade to Android Lollipop and the OEM will be honoring its word soon. As revealed by the company, a new software update which will bring the handset to version 5.0 of Google’s mobile OS is schedule for release on April 7.

The Micromax Unite 2 was launch back in May of last year, making it almost a year old. It’s quite surprising to see that the company is still offering software support for the phone, but we doubt that there will be any more major releases in the future. Nevertheless, Lollipop comes with the latest UI enhancements and also loads of great new features. 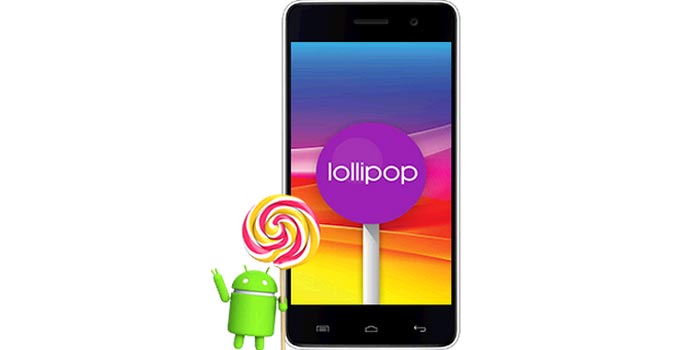 In a nutshell, you’ll be treated to a fresh interface, a better notifications drop-down, alerts on the lockscreen and also user accounts where you can limit app access to others. The main highlight of the Micromax phone is to deliver a wide catalog of local Indian languages and these native speeches will also be present in Lollipop.

The Unite 2 smartphone is an entry-level release and it’s selling for around Rs 5600 through online retailers. It comes with a simple design covered in choices of attractive colors of pristine white, balmy green, mystic grey and raging red. These rear shells can also be easily swapped for customization.

Micromax Unit 2 specs at a glance:

The Android 5.0 Lollipop update for the Micromax Unit 2 will be rolled out over the air and a manual download will also be available on the company’s website.