Micromax’s first Yu Yureka sale on Amazon India was successful as the company managed to sell a total of 10000 units in just 3 seconds, or so the company claims. A report has surfaced alleging that the figures provided by the Indian brand are misleading and not even half of the said inventory was put up for grabs.

These claims come from blogger Abhay Rana who has done quite a bit of research on the flash sale for the Yu Yureka smartphone. The findings which are posted here, show that only 3000 smartphone were made available on Amazon and out of those, Micromax managed to sell just 2657 units. 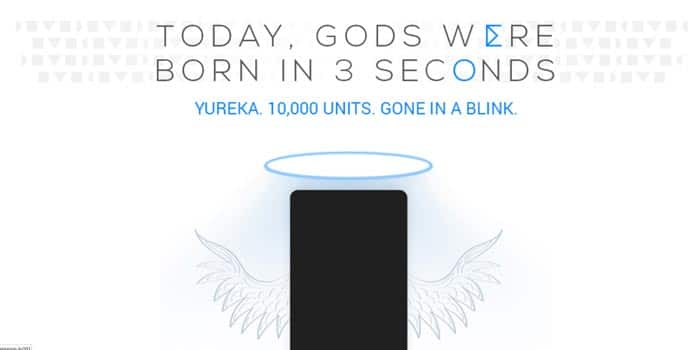 The blogger managed to snoop out these details by taking a deeper look into the website’s source. He explains that the Amazon deal client constantly checks on the status of the deal in order to keep the page updated and it also provides the aforementioned information.

As you can see in the screen shot below, the ‘totalCouponCount’ which refers to the number of phones available is shown as 3000 and the claimed units is ‘2657.’ Micromax is yet to clarify this issue and it really doesn’t make any sense as to why it would provide false information on the sale. Hopefully, we’ll have an answer in the coming days or at least before the next sale which is scheduled for January 22. 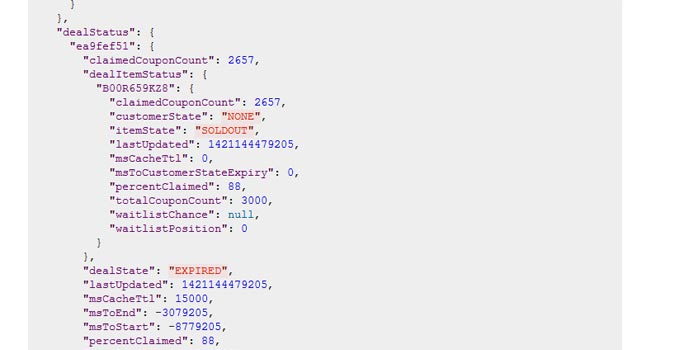 There’s no word on how many units of the Yu Yureka will be available next week, but we’ll update you with the information when available. The phone will continue to be sold at a price of Rs 8999 and you can register for the sale through this link.