The new Micromax Canvas Juice 2 smartphone which comes with an affordable price tag of Rs 8999 had managed to reach retail outlets in India even before its manufacturer could make it official. But the device has now been revealed in its entirety, and has come across as quite an attractive offering.

Just like its predecessor, the Micromax Canvas Juice 2 features a 3000mAh battery to stay true to its name. Owing to this large power pack, it’s able to dole out up to 9 hours of talktime and up to 435 hours or 18 days of standby time to its users. 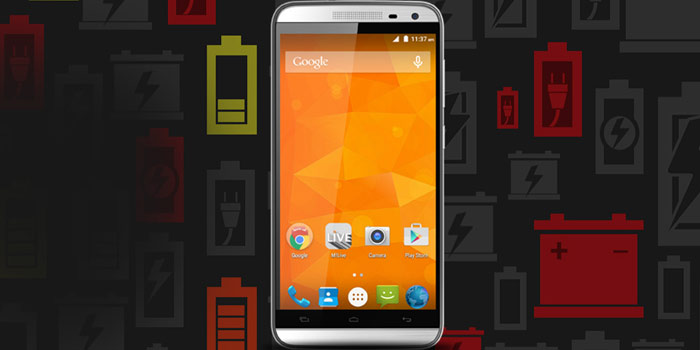 This dual SIM handset kicks in a 5-inch IPS LCD display bearing 720p HD resolution. One of its main highlights happens to be the fact that it runs the Android 5.0 Lollipop OS out of the box. The insides of this Micromax smartphone are headlined by a 1.3GHz quad core processor which is assisted in its operations by 2GB worth of RAM.

There’s 8GB of storage space onboard, apart from of course a microSD card slot which provides support for an additional 32GB. The camera setup on this handset includes an 8MP rear unit and a 2MP front one. 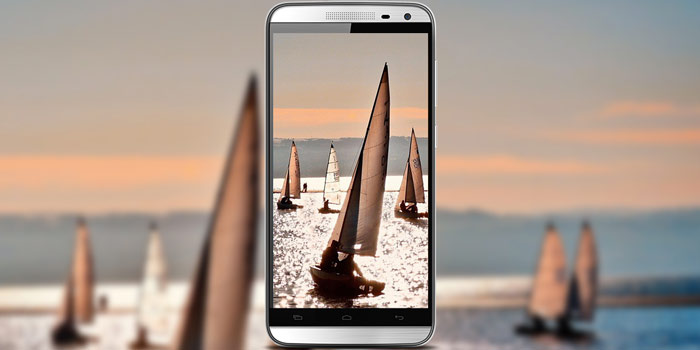 Here’s a quick glance at the specs of the Micromax Canvas Juice 2:

The newly launched Micromax Canvas Juice 2 will be available for purchase in India from today onwards at its above mentioned retail value of just Rs 8999.