Home Micromax Micromax Canvas Xpress A99 made available in India, priced at Rs 6999

Spending Rs 6999 will net you the new Micromax Canvas Xpress A99 form today onwards, as the phone has been made available for purchase through Flipkart as one of the flagships of the site’s ongoing Big App Shopping Days. Equipped with a number of unique software features, this phone offers quite some value for money at the price it’s being sold at.

The Micromax Canvas Xpress A99 features a MediaTek chipset that supports the NFC-like HotKnot feature for file transfers between two devices. This SoC is occupied by a 1.3GHz quad core processor which has become a standard on phones from this category. 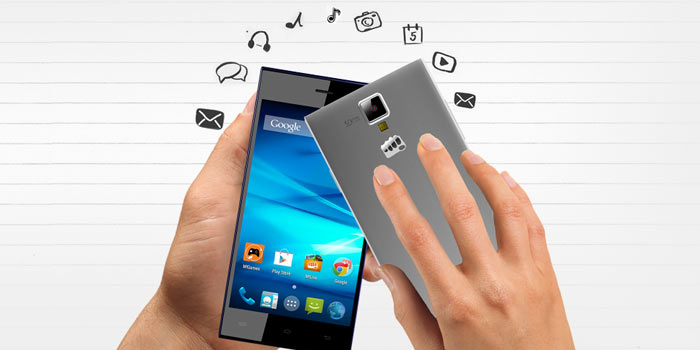 Micromax has also blessed the handset with a Smart Wake function which lets you assign gestures that you can draw on your lockscreen in order to quickly open particular apps without much effort. The phone carries onboard a 4.5-inch touchscreen display which showcases its visuals in FWVGA resolution.

Powering the Canvas Xpress A99 from within is a 1950mAh battery, while its imaging and video shooting department is handled by a 5MP rear camera and a VGA front snapper. Furthermore, this Android 4.4 KitKat device houses 1GB of RAM and 8GB of expandable storage.

Here’s a short glance at the specs of the: 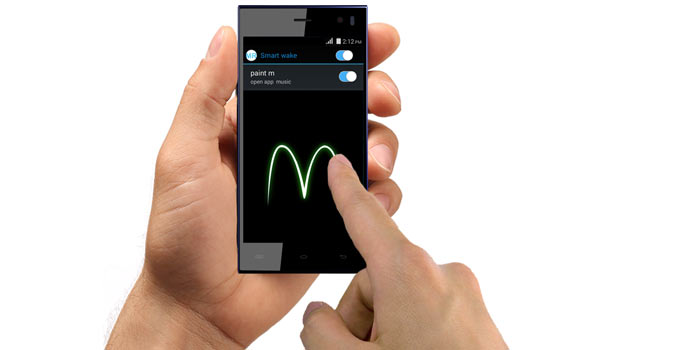 Flipkart is the site you need to head over to in order to place your order for the new Micromax Canvas Xpress A99 if you’re interested in buying it. Here are the links to its blue and silver variants.