Late last month, the new Micromax Canvas Xpress 2 was showcased by the company as a Flipkart-exclusive device that has its price set at just Rs 5999. Registrations for it are supposed to close tonight, with the device slated to go on sale through the e-commerce website tomorrow at 2pm.

The new Micromax Canvas Xpress 2 does not support 4G LTE networks, unlike other new smartphones that are popping up in the Indian market every other day. It does offer dual SIM card slots, and despite running Android 4.4 KitKat, promises an update to the Lollipop version of the software. 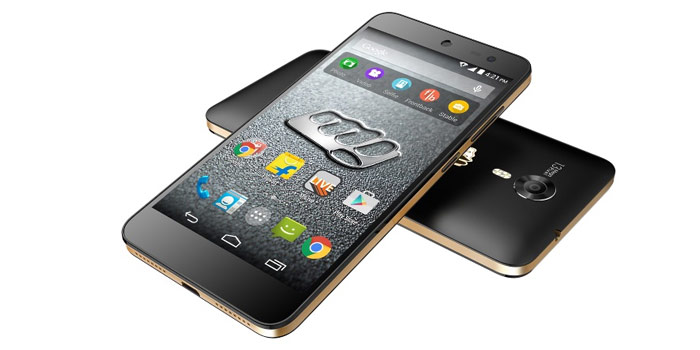 The Canvas Xpress 2 comes fitted with a 5-inch 720p HD display and bottom-facing speakers. It is run by the combination of a 1.4GHz octa core processor and 1GB worth of RAM. A 13MP main camera finds space on its rear surface, while a 2MP snapper can be found resting on its front.

A neat look at the main specs of the new Micromax Canvas Xpress 2: 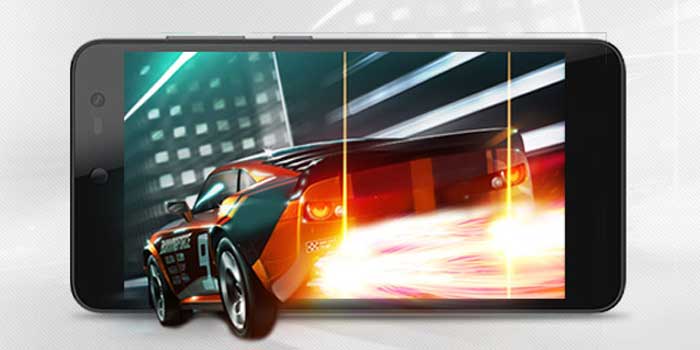 While there’s 8GB of storage onboard as well, a microSD card slot is provided for those who aren’t satisfied with the inbuilt space. The 2500mAh battery which can be found inside it claims to deliver 9 hours of talk time and 393 hours of standby time.

For those wishing to buy the new Micromax Canvas Xpress 2 via tomorrow’s flash sale, time is running out for registering themselves. They can head over to this link in order to do that now.