The Micromax Canvas XL2 A109 has been put up for grabs online after having popped up on the official website a couple of days ago. What’s interesting is that the device’s launch is yet to get official recognition from Micromax in the form of a press release and the likelihood of that happening is doubtful.

Nevertheless, you can go ahead and purchase the Micromax Canvas XL2 A109 as it is listed on Infibeam with a Rs 10999 price. The device is the second addition in the XL series and it’s smaller than the original model, carrying a 5.5-inch display instead of a 6-inch screen. 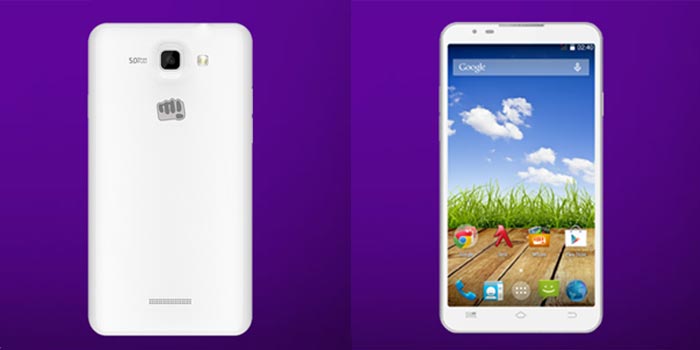 Large as it is, it’s quite disappointing that the company chose to implement a 540 x 960 pixel qHD panel. And the cameras provided aren’t what you’d expect at the said price. You get a 5MP rear snapper and a VGA front lens. Android 4.4 KitKat is the most alluring feature on this handset.

Coming to the innards, the standard components are provided. Processing power is derived via a 1.2GHz quad core MediaTek chipset, while memory is in the hands of 1GB RAM, 4GB eMMC flash storage and a microSD card slot. The handset also packs a 2500mAh that can deliver around 8.5 hours of talk time. 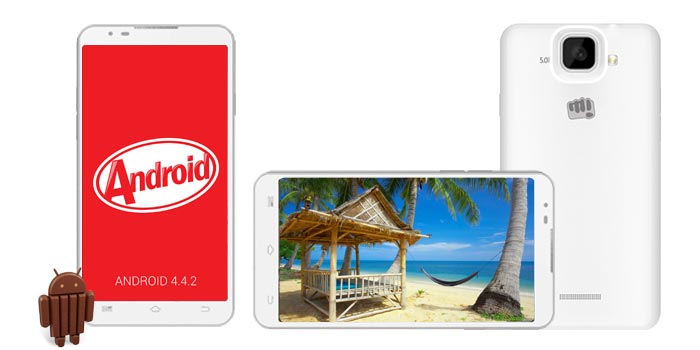 Micromax Canvas XL2 A109 smartphone specs at a glance:

Clearly, Rs 10999 is a bit too much for a device like the Micromax Canvas XL2 especially when compared to the Redmi Note from Xiaomi which offers double the performance at a lower amount. If you’re interested in the phone, you can purchase it through this link.