Home Micromax Micromax manages to trade off a whopping 20000 Canvas Spark units in...

The demand for the Micromax Canvas Spark was expected to be massive, and that’s how the situation actually turned out, as 20000 units of the smartphone went out of stock from Snapdeal in less than 2 minutes. Those who were left without a purchase can look forward to its next flash, the registrations for which will commence on May 1 at 12 noon.

This tremendous demand for the Micromax Canvas Spark is definitely due to its extremely low price tag. Getting the features that it offers at such a low retail value is indeed something Indian buyers embrace whole heartedly, as we’ve experienced with past devices from Xiaomi, Lenovo and others. 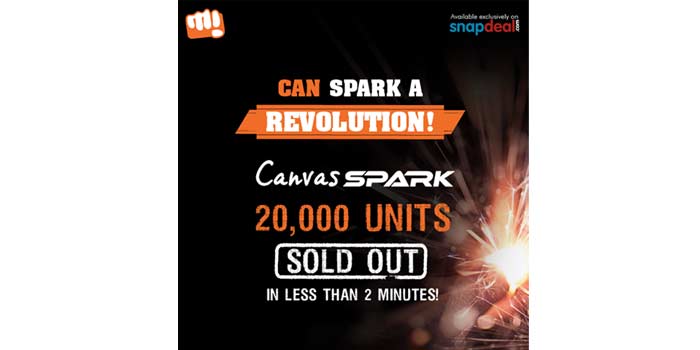 At Rs 4999, you’re getting an Android 5.0 Lollipop smartphone running the same CPU-RAM setup as the three Android One handsets which are being sold at higher values. This means there’s a 1.3GHz quad core Mediatek MT6582M processor onboard, apart from 1GB worth of RAM.

A quick glance at the specs of the Micromax Canvas Spark: 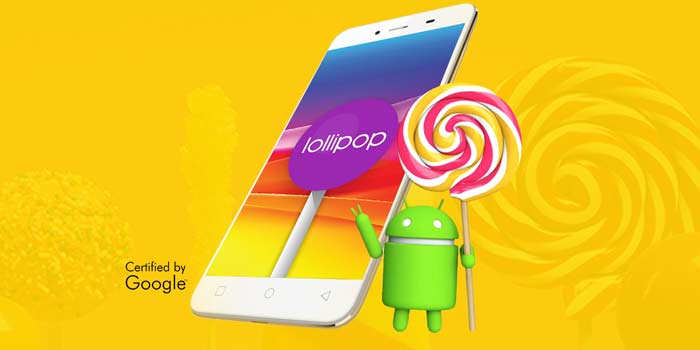 Moreover, it one-ups Android One devices by offering an 8MP rear camera rather than a 5MP one. It bears on its front a 2MP snapper and a 4.7-inch qHD display covered with Corning’s Gorilla Glass 3. A 2000mAh battery powers it from within, blessing it with 7 hours of talktime and 335 hours of standby time.

Also read: Flash sale of Huawei Honor 4X in India gets exhausted in just one minute

There’s no word on when the next Micromax Canvas Spark flash sale will take place on Snapdeal, but we’re guessing it has been slated for May 6. Registrations for it will begin on May 1 at 12 noon.