Micromax may think its Canvas Sliver 5 makes for a decent deal at Rs 17999, though not many people are going to agree with it even if the new smartphone is skinnier than the iPhone 6. So unless you can’t say no to Hugh Jackman who has been signed up to promote it, you’re probably going to hold off buying it until you’ve considered your options.

If the Indian market wasn’t flooded with inexpensive handsets, the price of the Micromax Canvas Sliver 5 may not have sounded so jarring to the ears. Apart from being superbly slim, to the undiscerning audience, it barely has anything else to boast about. And once you wrap a protective case around it, who’s going to be able to tell the difference? 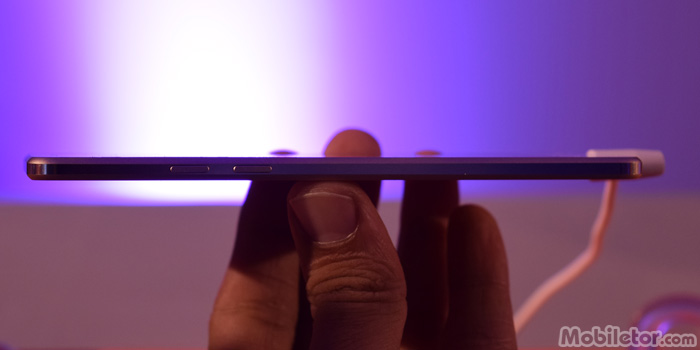 Micromax needs to really shout about what’s so special about its new Sliver of a phone as compared to rivals like the Yu Yuphoria (its very own brand) or Lenovo A6000 Plus or Coolpad Dazen 1. If it is convinced that its brand value will be enough to sell the new Canvas device even at Rs 17999, then good luck to it.

Just like the Canvas Knight 2, the Canvas Sliver 5 also uses Largan Precision and a Sony sensor along with its main camera of 8MP resolution for taking really good pictures and videos. A 5MP shooter for clicking selfies has found its way to the front panel which also hosts a 4.8-inch HD AMOLED display protected by Gorilla Glass 3. 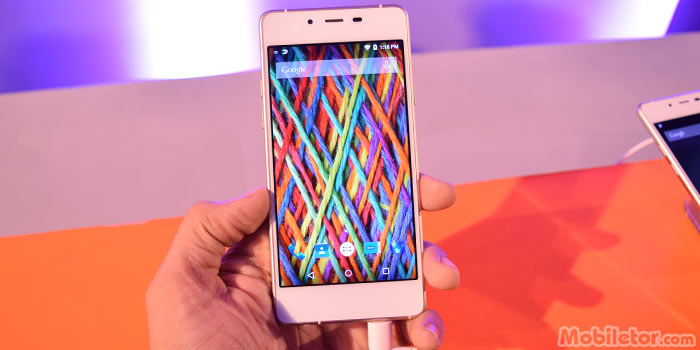 Micromax is planning to back it up with a service that will pick up the phone for repair and return it within a week. The release date is set for the end of this month.