If you remember, the Micromax Canvas Selfie had been launched by the company back in December last year but for some reason it still hasn’t reached the market. The company has now released this Rs 15999 selfie-focused handset finally, while highlighting the fact that it offers a 13MP front camera sitting beside a soft LED flash.

The rear surface of the Micromax Canvas Selfie is also well equipped, for a 13MP snapper has been placed there, aside from a dual LED flash. This device features a faux leather finish on its back panel, while its front is adorned by a 4.7-inch 720p HD display. 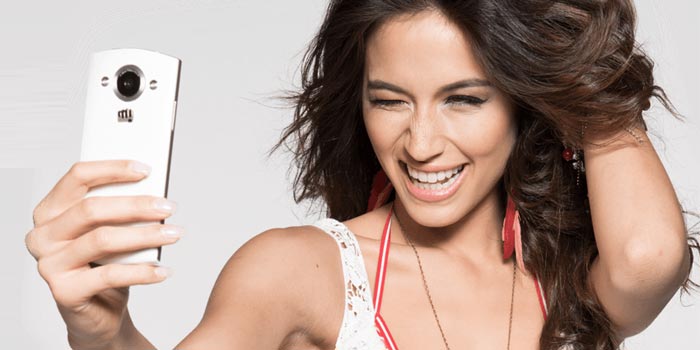 Fueling its operations from within is a MediaTek-made 1.7GHz octa core processor that’s coupled with 2GB worth of RAM. There’s 16GB of storage present on the Canvas Selfie as well, aside from a microSD card slot which supports further expansions of up to 32GB.

The Android 4.4 KitKat OS has been chosen by Micromax to be the base software here. The company moreover, has even equipped the device with its own software tools that complement its dual 13MP cameras. Lastly, there’s a 2300mAh battery pack onboard this phone as well.

A quick glance at the key specs of the Micromax Canvas Selfie: 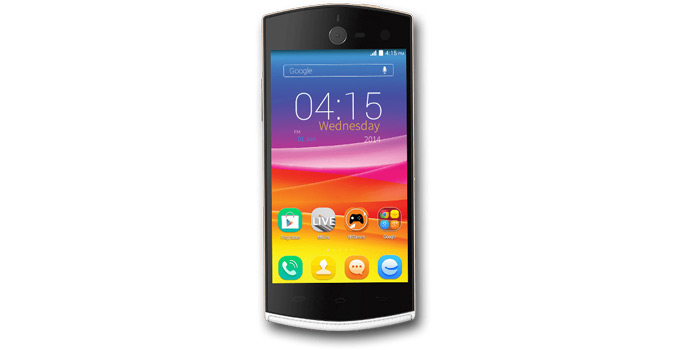 There’s no word on the exact date on which the Micromax Canvas Selfie will be going on sale in India, but you can expect that to happen sometime next week. It will of course be priced at Rs 15999.