The Micromax Canvas Selfie 2 and Selfie 3 have been launched by the brand, two new additions to its series of smartphones aimed at the youth. The former will go on sale from August 22 for Rs 5999, while the latter will be out by the end of month at an unknown price.

They join the ranks of several new affordable selfie-focused phones that have made an appearance in the market recently. The Micromax Canvas Selfie 2 and Selfie 3 have pretty similar features and differ mainly in terms of their cameras, battery power and screen. 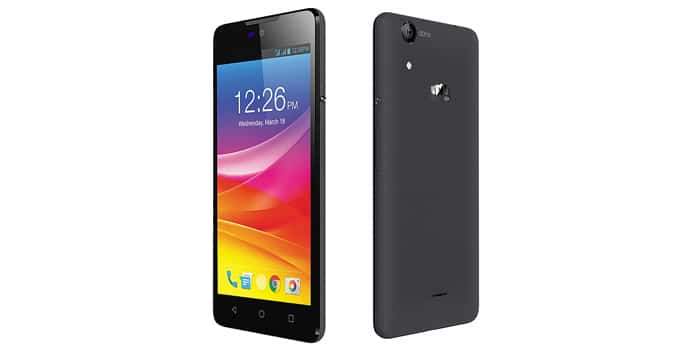 The Selfie 2 has a 5-inch IPS FWVGA (480 x 854p) display. It contains 8GB of internal storage which can be expanded using a microSD card of unknown quantity. The device is powered by a 1.3GHz quad-core MediaTek processor supported by 1GB of RAM and a 2000mAh battery.

The Micromax handset runs on Android 5.0 Lollipop. Both cameras of the smartphone boast a resolution of 5MP with LED flash, autofocus and 4P Largan Lens. They are distinguished by the front-facing snapper having an OV5670 sensor and the rear one possessing an OV5648 one. 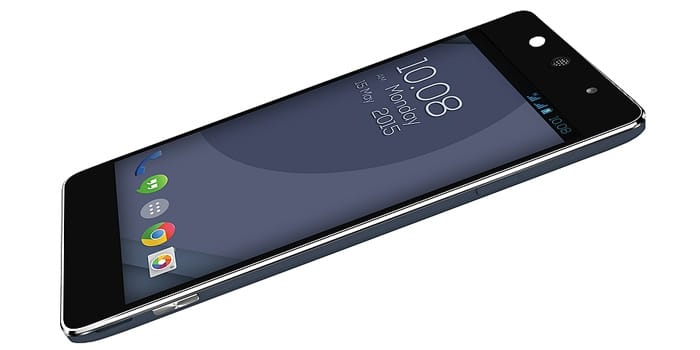 Moving on to the specs of the Selfie 3, it has a slightly smaller 4.8-inch IPS AMOLED 720 x 1280p screen. The brand hasn’t specified the Android OS version it sports. The phone’s daily processes are conducted through a 1.3GHz quad-core MediaTek SoC. In terms of memory, it has 8GB of ROM and 1GB of RAM.

The handset is backed by a larger 2300mAh battery. The Micromax device carries an 8MP autofocus main camera accompanied by LED flash, Blue Glasses and 5P Largan Lens. Its 8MP front snapper has similar attributes except for its Sony MX179 sensor and 78-degree wide-angle lens. Buyers of the phone get a Bluetooth-ready selfie stick as a bonus.

The Micromax Canvas Selfie 2 can be bought through offline and online retailers from August 22 for Rs 5999. The Selfie 3 will be out in shops before Raksha Bandhan.