With Micromax having launched the Canvas Play smartphone, it’s clear to see that the company is leading the pack of new Indian phones running the Android Lollipop OS. Of course, it’s uncertain whether these releases will even get bumped to version 5.1 which fixes a lot of issues and also tags along various improvements.

Like the Lollipop-based Canvas Spark, the Micromax Canvas Play is also an entry-level option, but it has a much larger display. The phone is being touted with a screen size of 5.5 inches that’s designed mainly for entertainment purposes. Sadly, the resolution isn’t all that great at 480 x 854 pixels. 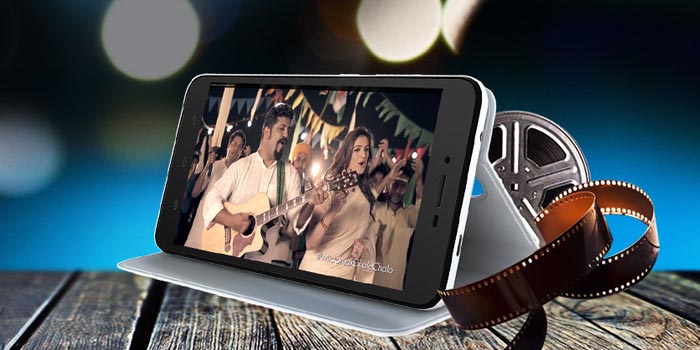 On the upside, Micromax has added a pretty large battery of 2820mAh capacity which should deliver some pretty good video playback time. As for official estimates, the handset is capable of up to 10 hours of talk time or around 273 hours of standby. The Micromax Canvas Play is a pretty average looker with nothing much to boast about in design and its innards are basically the standard set of entry-level components.

The Canvas Play has a 1.3GHz quad core processor, 1GB RAM and 8GB of expandable storage. Dual SIM support is also present along with HSPA+ connectivity. Coming to the cameras, there’s a 5MP shooter on the rear and a VGA snapper on the front. The Micromax device will have a stock UI, but various third-party applications such as News Hunt, PayTM, Quikr, Snapdeal, Askme and Hotstar amongst others, will also be included. 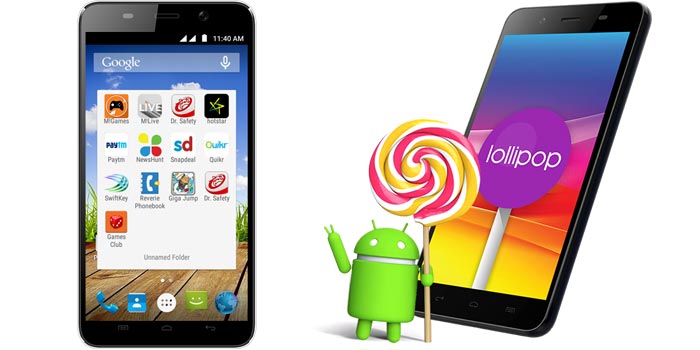 Price and availability details for the Micromax Canvas Play are yet to be disclosed.