Whatever happened to the ‘exclusivity’ Snapdeal had on the Micromax Canvas Nitro A310 seeing as it took less than 20 days for the smartphone to appear on Infibeam at a reduced price of Rs 12749. What’s more, this is not even the best deal you can get on the device which is also available through other online sellers currently.

Snapdeal was still adamant on the Rs 12990 price it had pinned to the Micromax Canvas Nitro upon release, at the time of us writing this post. Flipkart is selling it for a little lower at Rs 12699, and you can get it even cheaper elsewhere. That’s right, there’s an eBay India listing for the A130 and it’s offering the handset for Rs 11697. 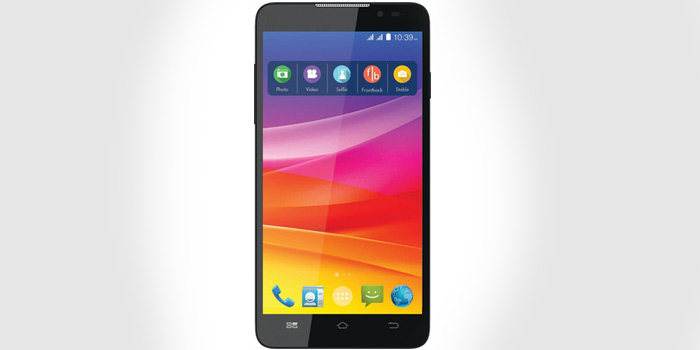 The Micromax Canvas Nitro is actually a pretty decent deal for the kind of features it presents. It has an eight-core processor (admittedly from MediaTek) and 2GB of RAM to keep things running as smoothly as possible. It works on Android 4.4 KitKat, a spec you can’t exactly take for granted when buying devices from homegrown brands.

Also see: Micromax Canvas A1 Android One handset, a review of its best and worst features

The Micromax Canvas Nitro A310 smartphone is available in two colors choices of dark blue and white. It’s got a 13MP camera on its back and a 5MP one just about the display. With its 720p display resolution, it’s not really taking full advantage of the 5-inch screen estate it owns, though a lot of buyers aren’t going to be crying over this. 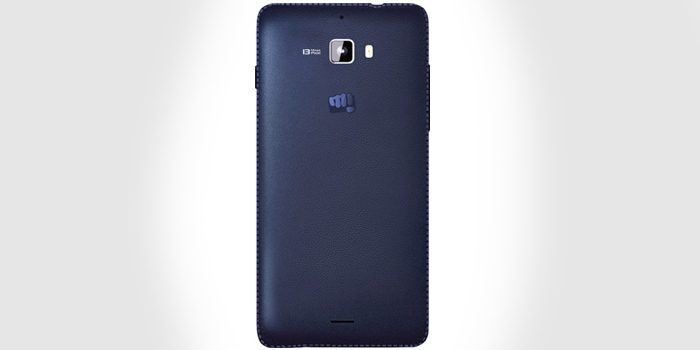