We had seen the Micromax Canvas Nitro 2 selling through an online retail channel a couple of days back at Rs 10399, but it’s only now that the company has decided to reveal it formally. This device carries mid-range specs and has its official price set at Rs 10990.

It’s a successor the first-gen Nitro range which consisted of the A310 and A311 models. The Micromax Canvas Nitro 2 too carries the E311 model number for some reason. The most striking difference it bears with its previous-gen variants is that it grabs a plain body instead of a faux leather one which gave the older handsets some added flair. 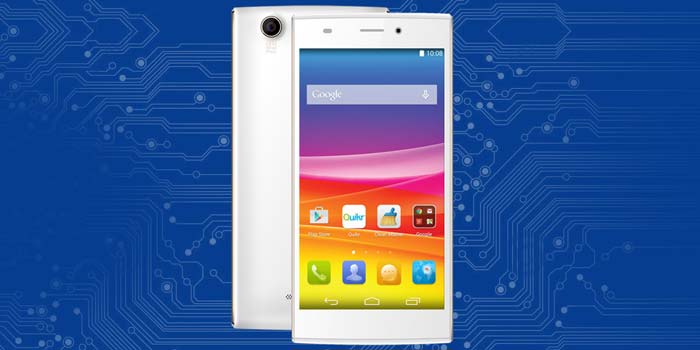 This Micromax device is powered by the combination of a 1.4GHz octa core processor, 2GB worth of RAM and a Mali 450 GPU. Its front face is highlighted by a 5-inch display that showcases its visuals in an HD resolution of 1280 x 720 pixels. The phone’s software is the Android 4.4 KitKat OS, with its maker having given a miss to the Lollipop craze.

Here’s a neat look at the specs of the Micromax Canvas Nitro 2: 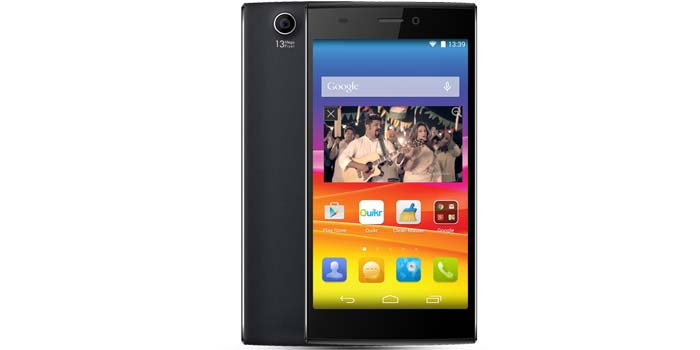 The Nitro 2 impresses with its camera setup, as it holds a 13MP snapper on its rear surface and a 5MP one on its front. This phone is kept going by a 2400mAh battery pack capable of providing up to 9 hours of talktime.

The Micromax Canvas Nitro 2 can be purchased now in black and white color options at varying costs hovering around the Rs 10000 mark.