The Micromax Canvas Mega and Canvas Mega 4G have been launched in India priced at Rs 7999 and Rs 10999, respectively. The brand said the former is now available across the country, but is yet to share the release date for the latter.

To recall, the Micromax Canvas Mega was first spotted on the company’s website about a month ago. It sports a 5.5-inch 720p IPS screen which is encased within a layer of Gorilla Glass 3. It runs Android 5.1 Lollipop and gets its juice from a 2820mAh battery. The dual-SIM phone is fueled by a 1.4GHz octa-core MediaTek MT6592M processor. 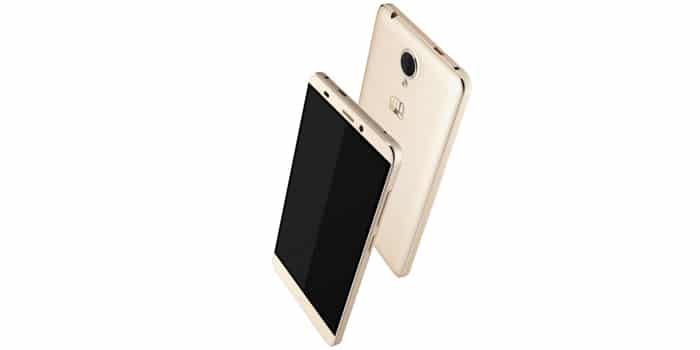 In terms of memory, the Micromax device holds 1GB of RAM and 8GB of ROM. Users can add up to 32GB of extra storage through a microSD card slot. It houses a 13MP rear autofocus camera with LED flash, alongside a 5MP front-facing one. The manufacturer promises the handset can last for 600 hours of standby time and 10 hours of talk time.

Moving on to the Canvas Mega 4G, this device features a similar set of specs compared to the above smartphone. The main differences lie in its support for Indian LTE bands, a 1.3GHz quad-core MediaTek MT6735 CPU, 2500mAh battery, 16GB of internal space, and 3GB of RAM. Connectivity options consist of Wi-Fi, Bluetooth, microUSB 2.0 and A-GPS.

Micromax CEO Vineet Talreja is hoping to gain a significant share within the phablet segment in India with the new phones and plans to launch more 5.5-inch models in the future. He claims the sector has grown by over 200% within the last quarter.

Once again, the Micromax Canvas Mega and Canvas Mega 4G cost Rs 7999 and Rs 10999, in that order. Both should hit Indian markets soon.