Micromax forgot to announce the Canvas Elanza 2 A121 which has been listed on the website without a price. Considering that its predecessor had comparatively less impressive specs but still held an official price tag shy of Rs 9000, it doesn’t look like the upcoming device will be pegged below the said amount. 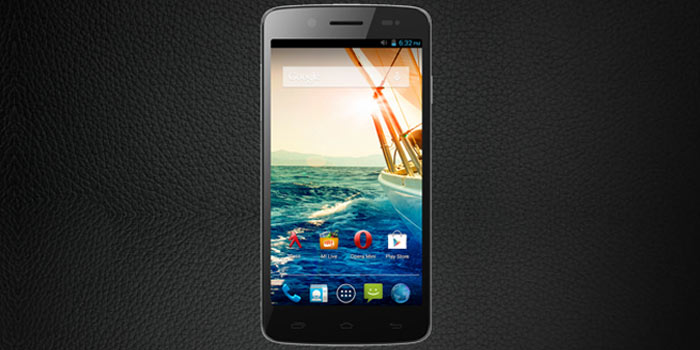 Most of its features have been given incremental updates so as to allow you to tell the difference between the older Canvas Elanza and the newer one. It’s puzzling that Micromax stuck to Android Jelly Bean instead of giving the forthcoming smartphone a KitKat boost however.

The A93 landed with 5MP and 0.3MP cameras, while the A121 will be landing with a better 8MP rear snapper and a 2MP webcam. Another slight improvement is the 1950mAh battery which has been tossed out for a 2000mAh power house, offering half an hour of extra talk time to users now. 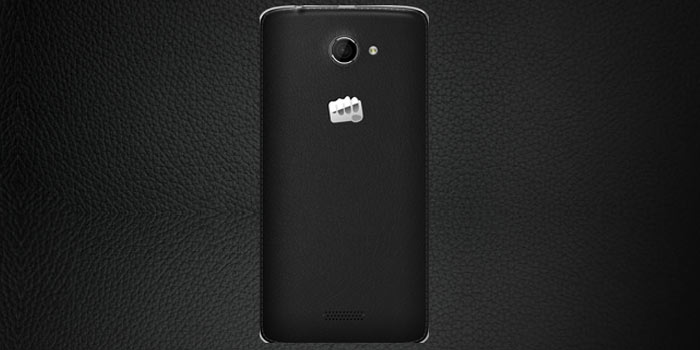 The Micromax Canvas Elanza 2 A121 should hit retailers sooner than later; so we’re likely to hear of a price for it in the near future.