Embarrassingly enough, the new Micromax Canvas Doodle 4 has somehow managed to go on sale online at Rs 9199 even while the Gurgaon-based company is still in the middle of a well planned teaser campaign for the phone. Retailers are really spoiling the party for the firm, but what’s important is that we have all the details regarding this new device including its price.

The Micromax Canvas Doodle 4 comes fitted with a 6-inch 720p display, and is most likely to be accompanied by a stylus. It runs the Android 5.0 Lollipop OS, and is powered by the combination of a 1.3GHz quad core processor and 1GB worth of RAM. 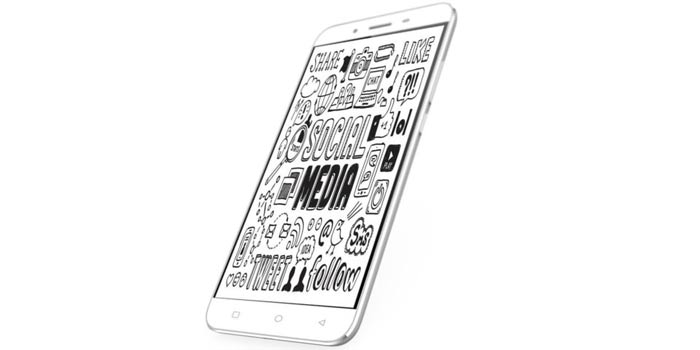 Micromax has blessed its newest offering with an 8MP rear camera, whereas it has fitted onto its front surface a 2MP snapper meant for selfies and video calling. An impressive 3000mAh battery has also found its way onto the fresh device.

Here’s a deep look at all the main specs of the upcoming Micromax Canvas Doodle 4 handset: 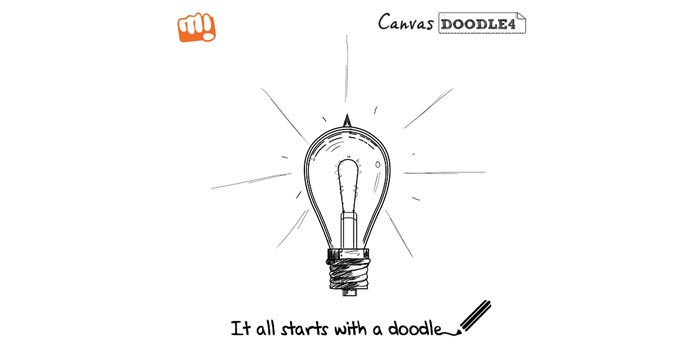 Regular leakster Manish Khatri of Mahesh Telecom has revealed that the official retail value of the Canvas Doodle 4 is Rs 9499. However, a seller on eBay has put up a listing for it and is offering it at an even lower cost of Rs 9199.

Like we said, the new Micromax Canvas Doodle 4 is still to be made official by the company, but the ongoing teaser campaign is suggesting that it won’t be long before it’s ready to reveal the device in its entirety.