The Micromax Canvas Amaze 2 has been unveiled in India and will be up for sale exclusively via Flipkart on June 9. The handset can be snapped up for Rs 7499, a tad cheaper than its predecessor.

The new Micromax Canvas Amaze 2 offers a number of upgrades over its previous variant. For instance, it now supports 4G connectivity and has double the storage capacity. It also gets things done with a faster 1.4GHz octa-core Qualcomm Snapdragon processor, a significant update over the older model’s MediaTek SoC. 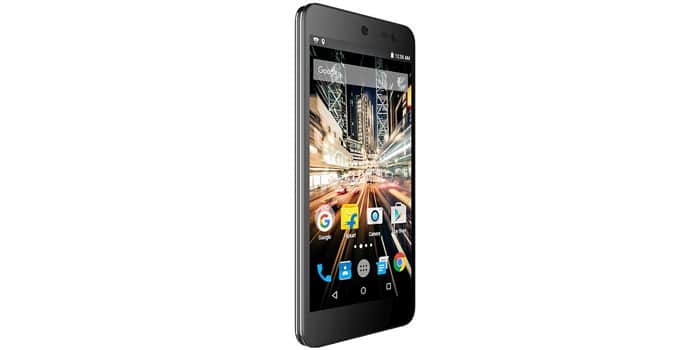 Micromax has blessed the device’s 5-inch IPS 720p screen with WOB technology which apparently allows users to continue using the handset even if the display shatters. It also features Gorilla Glass 3 for protection from scratches and minor falls.

Coming to its photography abilities, the Canvas Amaze 2 offers snap-happy users a 13MP rear camera to click photos and shoot videos with. There’s also a 5MP front-facing shooter for selfies and video calls. In terms of memory, consumers can take advantage of 16GB of room and 2GB of RAM. They can expand on the former up to 64GB.

Here’s a neat rundown of the specifications of the Micromax Canvas Amaze 2:

Like we said above, the Micromax Canvas Amaze 2 will hit Flipkart on June 9 priced at Rs 7499.