It has been confirmed that Micromax indeed had its crew working on the A115 Canvas 3D and this time, along with giving out certain specifications, the manufacturer has also mentioned the smartphone’s price. This 5-inch offering by the company stands a tad below Rs. 10,000.

A host of estimations pertaining to the A115 have crossed over from rumor to reality and we must admit that the previous source had done a commendable work in proffering the handset’s pictures. Just as seen in the image, the phone bears a 5-inch touch screen touting a 3D UI which doesn’t require the use of 3D glasses. Another piece of information to have been authenticated is the inclusion of Android Jelly Bean. 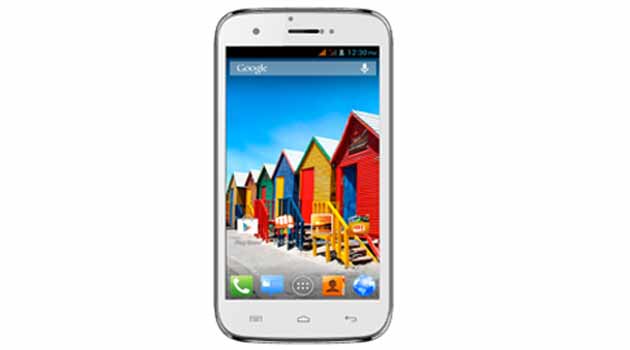 The company has verified rumors that narrated the existence of a dual core processor. However, there had been whispers mentioning a probable MediaTek chipset and there is no word confirming this tidbit as of now.

While the aforementioned details have received a thumbs-up, some have been totally brushed off the table. For instance, we had been told that the phone’s rear panel may show off an 8MP camera, while the secondary lens could feature a 2MP sensor. The manufacturer on the contrary has disclosed that a 5MP snapper has slithered onto the flipside, whereas the front has been adorned with a VGA webcam. 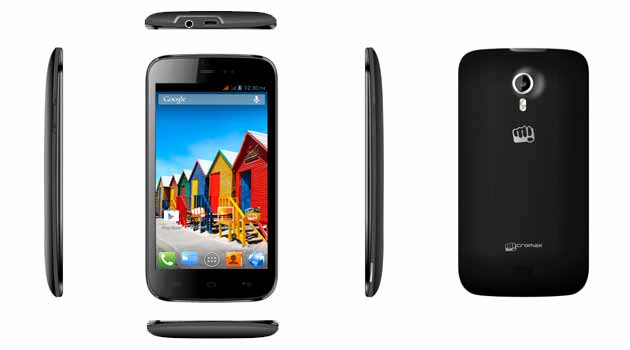 Even though the OEM has validated the device’s presence, it hasn’t spilled out internal storage details just yet. However, it does indicate that users should be able to expand the overall hoarding capacity up to 32GB, thanks to the integrated microSD card slot. The device draws power from a 2,000mAh battery and renders talk time of up to 4.5 hours. What remains to be seen is for how long can the Canvas 3D run when left on standby.

It came as somewhat of a surprise when earlier reports suggested that the Micromax Canvas 3D may be carrying a retail value as low as Rs. 15,000 in spite of its 3D UI. But who would’ve thought that the manufacture would knock off those extra bucks and peg it at Rs. 9,999 instead. The smartphone should be striking stores sometime soon, considering its release date has been set for sometime during the first week of May. 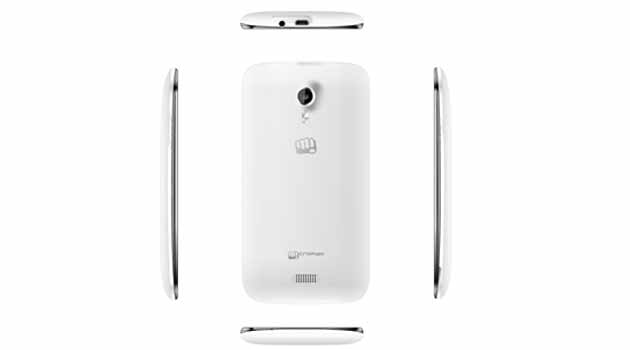 Stated below are the handset’s highlighted specifications: