The Micromax Canvas 2 (2017) has been launched in India at Rs 11999, several years after the original made its debut in the country. The company has tied up with Airtel to entice buyers, promising a year’s worth of free 4G data and unlimited calling.

Buyers of the Canvas 2 (2017) will get 1GB of free Airtel 4G data on a daily basis and 400 minutes of free calling a day. The second is subject to a weekly limit of 1500 minutes. Micromax itself is bundling the handset with a 30-day replacement and 1-year screen replacement scheme.

The latter is probably meant to highlight the confidence it has in the Gorilla Glass 5-protected panel of the Canvas 2 (2017). The brand claims the device is the first in its price range to be equipped with the glass, promising that the display has better retained strength and improved drop performance. 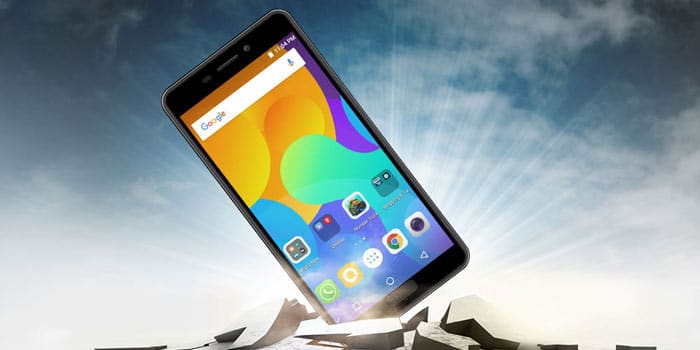 The Micromax offering is also unique within its market sector for running Android 7.0 Nougat straight out of the gate. A 360-degree fingerprint sensor embedded within the home button adorns its front and a 13MP camera with LED flash graces its back.

Micromax Canvas 2 (2017) specifications at a glance:

The Micromax Canvas 2 (2017) is all set to go up sale in offline stores across India starting from May 17. It’ll be available in champagne and black color options.