Home Micromax Micromax can’t be announcing an Android One phone before Sep 9 iPhone...

If you can afford an iPhone, you’re probably not going to be swayed by the Micromax Android One smartphone which is apparently being readied for unveiling soon. Just to make sure that it doesn’t lose all the eyeballs to the iPhone 6 event, Micromax has been teasing the launch of its mysterious device for September 8.

The party starts from 12.30pm onwards and although Micromax is holding its cards close to its chest, it’s easy enough to guess which hand it’s hiding. Google is keen to see Android One, a program promoting an unadulterated version of its mobile OS, begin its assault on Samsung and the likes. 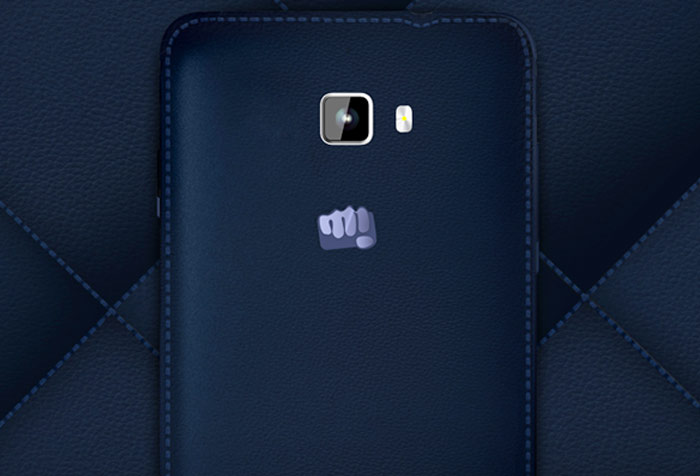 The company already announced Micromax, Karbonn and Spice as its partner OEMs who would be selling devices based on the upcoming OS in India. The software is meant to take Android to the ‘next 5 billion people,’ via inexpensive devices based on the reference design dictated by Google.

Related post: Google’s Android One smartphones to spell doom for Samsung in India

But Google’s Android One press event in India is not set to take place before September 15 and we don’t know whether it will be alright with the idea of letting Micromax do the honors. So even though the latter has been dropping heavy hints about an inexpensive upcoming phone, they don’t necessarily have to do with the new OS.

We could always be wrong of course, and Micromax may be rolling out its Android One device this Monday through Snapdeal, as indicated by its tweets on the subject.