Equipped with a 5-inch display and support for 20 regional languages, the Micromax Bolt A82 has just been spotted enjoying a spot on the company’s official website. Although the price and availability information of this handset is not known at the moment, it is expected to be unveiled soon.

The Micromax Bolt A82 seems like an unusual entrant in the Bolt league owing to its large 5-inch panel. That’s because smartphones from this category are cheap offerings with very small displays. 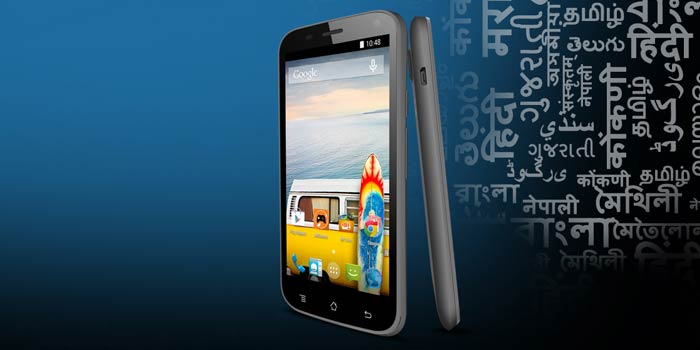 This big phone has nonetheless been crafted by Micromax, and has even been granted a screen resolution of 854 x 480 pixels. It runs on a 1.3GHz dual core MediaTeak MT6572 processor which is assisted in its operations by 512MB worth of RAM.

There’s 4GB of storage onboard the Bolt A82 as well, apart from a microSD card slot which allows further expansions of up to 32GB. This phone carries on its rear surface a 5MP snapper, while its front face has been equipped with a 0.3MP selfie camera.

A short glance at the key specs of the Micromax Bolt A82:

It runs the Android 4.4.2 KitKat OS, and there’s no word on whether Micromax will ever be updating it to Lollipop or not. Aside from a total of twenty regional languages, many apps like Chaatz, Games club, MAD, M! live, Snapdeal and more will come pre-installed on it. 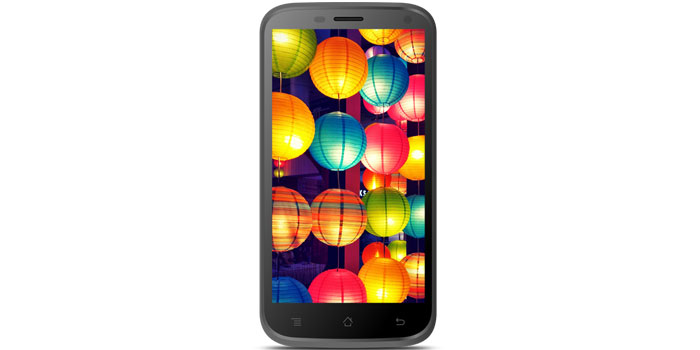 The Micromax Bolt A82 is still to be officially unveiled by its makers. When they do reveal it, we’ll definitely have a clear idea of what price it will be sold at whenever it’s out.