The Micromax Bolt A35 price has been established at an amount of Rs. 4,250. Continuing its streak of budget smartphones in India, the maker has introduced this phone as the first member in the series.

The handset comes with the Swipe ‘n’ Share feature that was also seen in the recently launched A27 Ninja and it can be accessed through the Flash Transfer option in the menu. This particular utility allows users to send pictures, music, apps, videos, games and additional data to other phones. An active data connection isn’t a necessity to carry out the same as it can be accomplished through Wi-Fi as well. All consumers would have to do is swipe the required item or shake the handset to share the file. However, this application will function only between two Android smartphones. 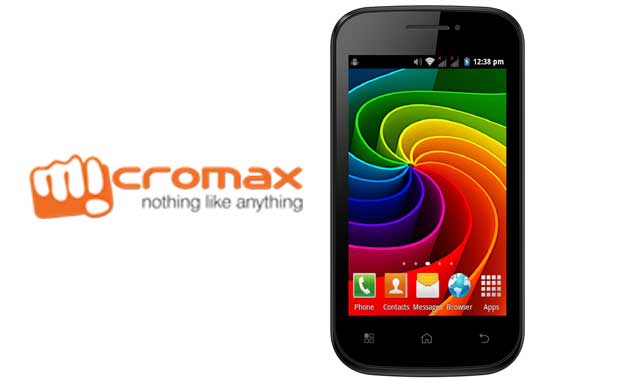 The device possesses a capacitive touchscreen which is around 4 inches and runs on the Gingerbread platform. It is driven by a 1GHz processor which enables multitasking. Though the storage space hasn’t been specified, users have the option of throwing in up to 16GB of memory through the microSD slot. As per the maker’s claims, the 1500mAh battery capacity that rests under the hood should deliver a talktime of as much as 4.5 hours. For those who like to stay connected at all times, the device provides support for Wi-Fi and Bluetooth.

Memories can be captured in the form of pictures and videos through the 2MP camera that dwells on the rear of the device. Consumers can also make use of the 0.3MP lens that is placed on the front panel to execute the aforementioned tasks. This could be seen as an improvement on the part of the manufacturer, considering its last budget phone provided just a 0.3MP snapper as a means of clicking photos. 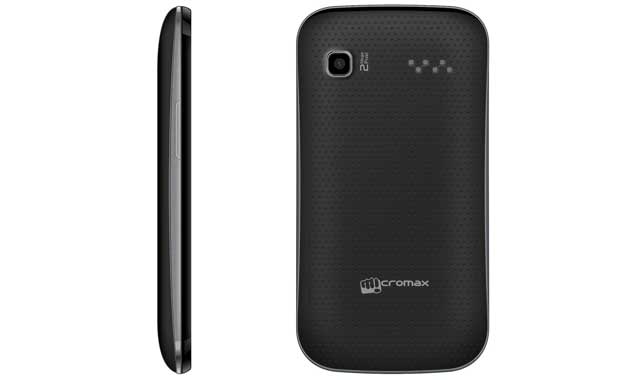 The Bolt A35 by Micromax has already been put up for sale and buyers can purchase the handset from a number of retailers. The device hasn’t been listed on any online store as of now. 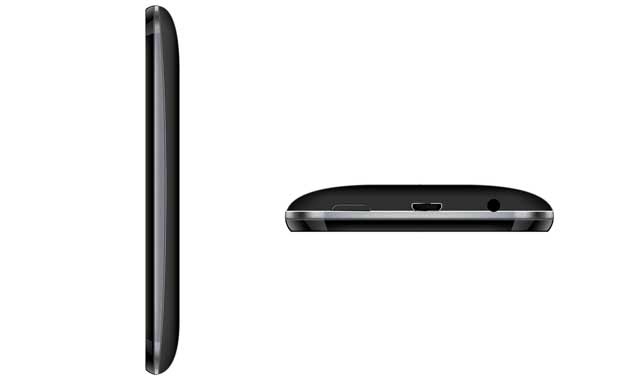 The specifications of this newly launched handset include: