A brand new Micromax Bolt A065 has hit the Indian market for a price of Rs 3627 and upwards depending on the retail site through which you lay hands on it. The phone has not been subjected to any big changes in its specifications as compared to its predecessor, thus explaining the similarly low cost attached to it.

The Micromax Bolt A065 is an Android KitKat 4.4.2 OS option for budget handset lovers or those in need of a backup device. It could also offer a decent option to those upgrading from feature phones to a smart device. The few improvements it carries over the A064 is its 2000mAh battery as opposed to a 1400mAh one and its larger 4-inch screen with a resolution of 480 x 800p. 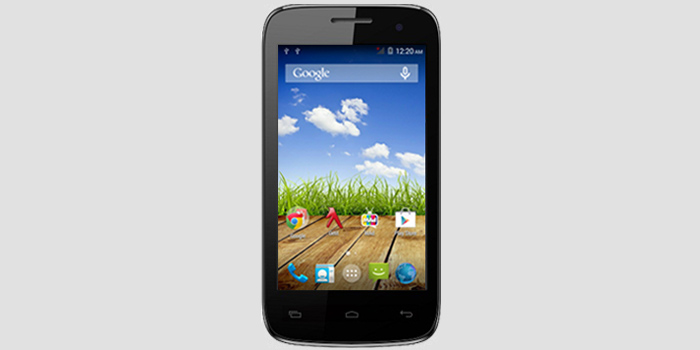 A dual core MediaTek processor that is clocked at 1.3GHz is embedded within the Bolt A065 which is nothing special to look at from the outside. There’s a microSD card slot for memory expansion of up to 32GB and 4GB of internal storage. Powered by 512MB of RAM, the phone’s 2000mAh battery is expected to keep it going for almost 6.5 hours on a single charge.

Lastly, a 2MP camera with a flash unit can be found perched on the rear and it’s accompanied by a basic lens on the front. As we’ve mentioned above, the price varies according to the e-commerce site through which you purchase the Micromax phone. Amazon, Snapdeal, eBay and Flipkart are selling it at Rs 4290, Rs 3749, Rs 3627 and Rs 3999, respectively. 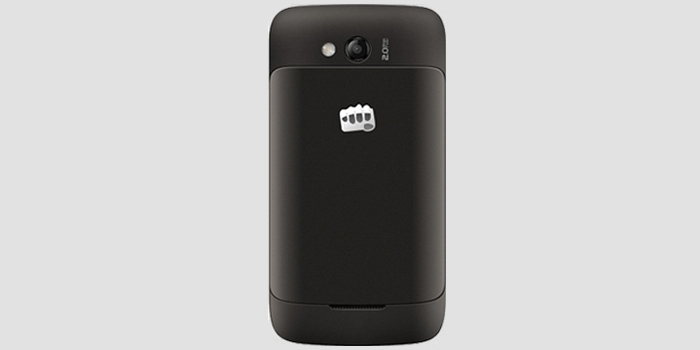 Micromax Bolt A065 features at a glance:

Here’s the link to the Micromax Bolt A065 on the company’s official product page.