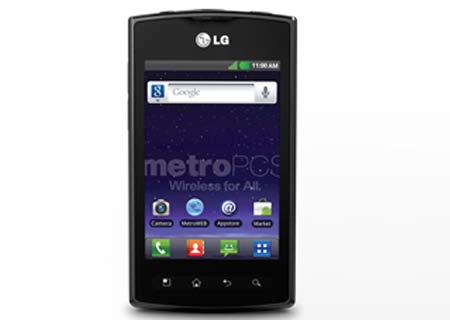 Not just a decent smartphone, but one which is light on the pockets is what most people may look out for and it seems that MetroPCS LG Optimus M+ has already lent an ear to it. This handset is now available with a range of data plans via the service provider.

The specifications it carries are to an extent, similar to the recently unveiled LG Optimus Elite’s. It operates on the Gingerbread platform, with the ICS update still inviting a question mark. As stated on Unwired View, chances of an official Android 4.0 upgrade looks quite remote for the phone.

The offering’s front panel is dominated by a 3.5-inch capacitive HVGA touchscreen. A processor clocking in a speed of 800MHz takes care of all the operations. As for the camera, there’s one 5MP sensor with support for video capture kicking in. 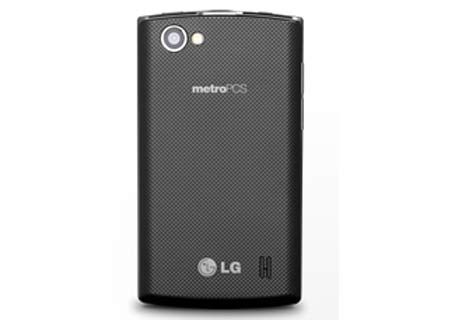 Facilities like Wi-Fi, Bluetooth, email and MP3 music player are thrown into the mix. Additionally, there’s a slot that can accommodate a microSD memory card of up to 32GB capacity. Tipping the scales at around 4.23oz, the phone comes across as sleek, duly sticking to the present rule.

Playing the successor to the LG Optimus M, it incorporates a GPS system as well. Though it comes with some pretty basic features, the affordability factor may prove to be a highlight of the phone.

The MetroPCS LG Optimus M+ price is revealed to be $129 and it can be picked up from the official site.