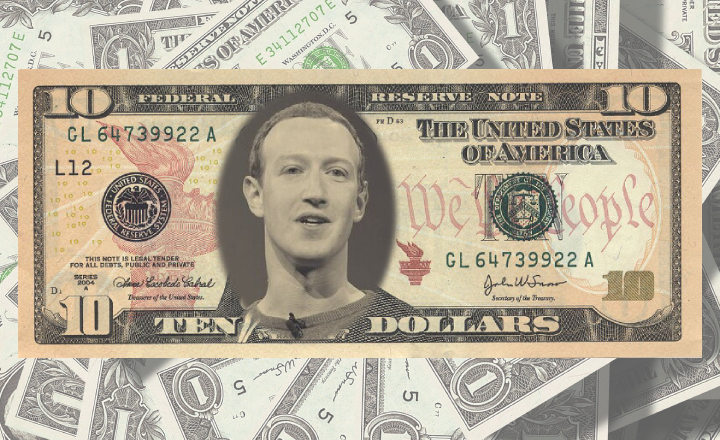 In the life and times of Meta, nothing out of the ordinary can be termed unlikely to happen, which is why this new report about a new currency called Zuck Bucks deserves attention. If you’re dismissing this as just another cryptocurrency, you shouldn’t, as Zuck Bucks apparently work differently.

Named after Facebook founder Mark Zuckerberg, Zuck Bucks will be introduced as in-app tokens that will be centrally controlled by the company, according to Financial Times. The publication says that this currency will be more akin to Robux that are popular in Roblox.

Despite Zuck Bucks staying away from the cryptocurrency model, Meta hasn’t totally distanced itself from the blockchain. The report in question states that the firm is looking at allowing users to post and share NFTs on Facebook. A pilot for the same is apparently set to launch in mid-May.

Following this, Meta will supposedly test allowing “membership of Facebook groups based on NFT ownership and another for minting” NFTs. Last month, Mark Zuckerberg announced that NFTs will be coming to Instagram.

The Financial Times report also mentions that Meta is thinking about ‘social tokens’ or ‘reputation tokens,’ which could be awarded to users for meaningful contributions to Facebook groups. And there could even be ‘creator coins’ that would be associated with particular influencers on Instagram.

Zuck Bucks won’t be the first time Meta experiments with such a currency. Back in 2009, the company had launched Facebook Credit, a virtual currency that was meant to allow in-app purchases in games like FarmVille. However, seeing as the costs of maintenance of this component were rising, it was shut down in 2013.

If the Zuck Bucks are indeed happening, we should hear about them pretty soon. We’ll have everything about them here when we do. 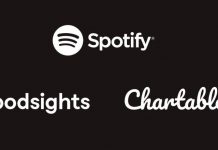 Spotify Acquires Podsights and Chartable To Help Advertisers And Publishers